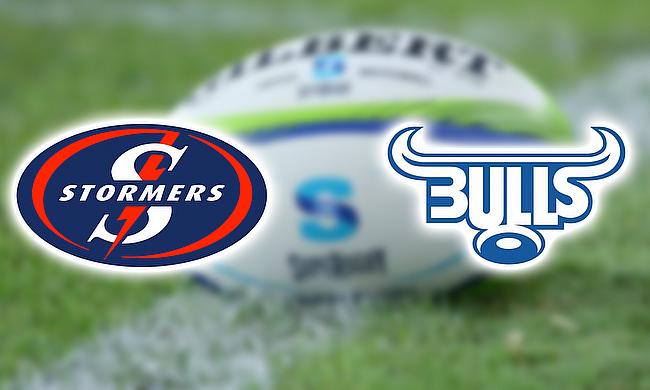 The North vs South derby when the Stormers host the Blue Bulls this weekend at Newlands. As the 3-time champions look to end their Newlands hoodoo to win in Cape Town.

The Stormers have won four of the last five matches between the two and the Blue Bulls will have the scar from their last Super Rugby match at Newlands fresh in the memory. This sentiment is reflected across the bookmakers with the Stormers pegged as the favourites in the Super Rugby betting odds (Source: CrownBet).

The Blue Bulls look set to be one of the teams to watch in the South African conference and both sides will be targeting a win to get their season off to a bright start. The battle in the forwards will be decisive. The scrum will be a target with both sides opting for different tactics. The Stormers have a strong front row on their bench with Frans Malherbe and Oli Kebble set to take on inexperienced Bulls front row replacements.

Trevor Nyakane’s switch to tight head should be a target for the Stormers who can look to exploit his lack of experience in the position. The battle of the second rowers will be another fascinating battle with Eben Etzebeth and Pieter Steph du Toit taking on Lood de Jager and RG Snyman.

The Bulls and Stormers line-outs dominated Super Rugby season, with the Stormers pair showing their prowess in the air as the best just ahead of the Bulls who were 3rd. The tight five battle will be crucial to who will win the war and who will have the most functional back line. Both sides displayed commendable defensive efforts in the round robin last year and they will be hoping to play far better defensively this season.

Skippers Siya Kolisi and Handre Pollard will also be in the limelight. More pressure is seemingly demanded from Pollard who many expect to lead the Springbok and Blue Bulls revival this year. Will the Bulls skipper be able to ignite a talented backline which will be expected to score tries against a young Stormers side? Will this lead to Damian de Allende rediscovering his form and leading the Stormers backline?

Kolisi forms a back row expected to carry hard and tackle quite often. His leadership coupled with his ability to rediscover his form that made the world take notice. It will be an important start to the season for two players who will be hoping to put their hands up for the Springbok captain’s job.  The balance remains questionable and the battle at the breakdown will also prove the difference when the two sides clash. The Blue Bulls are favorites and should be able to get their season off to a bull-dozer