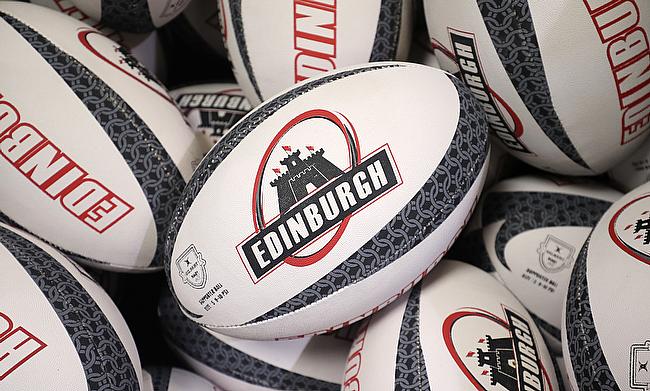 Edinburgh Rugby have announced the appointment of Steven Lawrie as full-time forwards coach ahead of the 2022/23 season.

Lawrie had two separate stints with Edinburgh as a player between 2005-09 and 2011-14 during which he made close to 50 appearances for the club.

The 38-year-old re-joined Watsonians as Head Coach in 2018 having learned his trade under Phil Smith at Heriot’s, where he was a key figure in the Goldenacre outfit winning the league title in 2015 and a league and cup double in 2016.

“I’m absolutely delighted to take on the role full-time and I’ve been fortunate to have so much experience in the squad to draw on which has made the step up feel seamless," he told the club's official website.

“I was given the opportunity to work in the Assistant Forwards Coach role by Richard Cockerill and learning from his expertise in this area was invaluable.

“And now it’s brilliant having the opportunity to work with Mike [Blair] who recognises the importance of developing grit whilst forging relationships with players in a differing style.

“On the actual role, running the scrums and lineouts and looking at the contact area with our Head of Strength & Conditioning Mark Robertson has been excellent.

“It’s been nice coming from being a player. I feel a privilege coaching Edinburgh Rugby at DAM Health Stadium and getting to be the Forwards Coach at our new home. I’ve found game days very exciting and it’s been brilliant to see how the fans have bought into that.”