Steven Luatua commits to Bristol at least until 2021 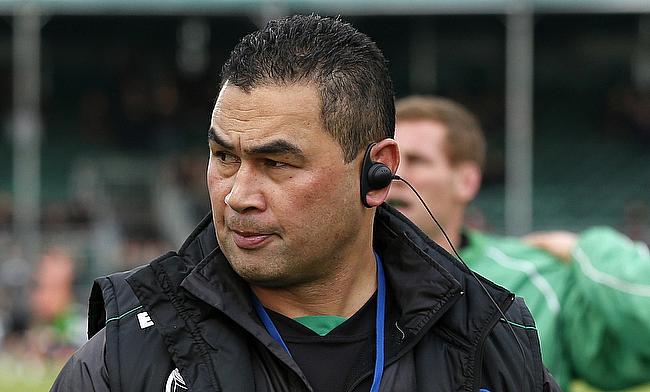 Luatua, who has played 15 Tests for the All Blacks between 2013 and 2016 joined the Ashton Gate outfit in 2017 and has made 23 appearances for the club since then.

Prior to his association with Bristol, the 27-year-old represented Auckland between 2011 and 2017 with his debut in Super Rugby coming for Blues in 2012.

Bristol Bears head coach Pat Lam was pleased with Luatua's decision to remain with the club.

“Steve [Luatua] is a pivotal character for us, on and off the field. His influence around the training ground and his performances on the field have earned him the respect of players, staff and supporters,” said Lam.

“Steve has been one of the most consistent performers across the Gallagher Premiership and he’s been key in driving Bristol Bears forward with the development of our game.

“Securing his commitment at this early stage underlines the belief that we have within the club about what we can achieve. We’re looking forward to seeing Steve continue to drive our progress towards our vision.”

Meanwhile, Luatua said the decision to remain with Bristol was a straightforward one and is delighted with the opportunity to be part of the club.

“It’s a privilege to commit my future to Bristol Bears – it’s an environment that is getting the best of out of me. I’m enjoying working with Pat [Lam] and the quality players we have here.

“There is huge ambition at the club to keep progressing and getting better, I’m excited to be a part of that. It was an easy decision for me and my family – Bristol is a place that I feel a close affinity to.”