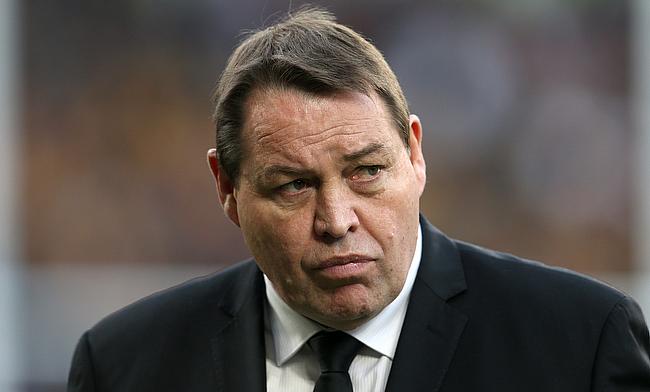 Former All Blacks coach Steve Hansen has slammed New Zealand Rugby for the strained relationship with the coaching management and the players.

Head coach Ian Foster was criticised widely following the home series defeat against Ireland with defeats in the Dunedin and Wellington encounters.

Foster, who was Hansen's assistant with the All Blacks between 2012 and 2019 before taking in charge now will have his task cut out as they face South Africa in back to back games in the Rugby Championship.

“They've come out and aired all their dirty washing in the front part of the property rather than out the back,” said Hansen in an interview with Today FM's Tova O'Brien.

“So their job [NZ Rugby] is to run it with strength and leadership but in a way that you're going to look after the people that work for you.

“Otherwise, you'll end up with a high turnover of staff which I think that they're having at the moment.

“So, the relationship between the board and the exec and players at the moment is probably the worst it's ever been.”

Hansen also lent his support to Foster and All Blacks skipper Sam Cane as he felt any changes close to a World Cup could be deterimental.

“I am probably sitting in the seat best to be able to quantify whether [Foster] is a good coach or not because I coached with him for 16 years at the highest level. He’s a very good coach,” he said.

Crusaders head coach Scott Robertson recently said he is open to offers from overseas following a snub from the New Zealand board but Hansen warned there is difference between domestic and international rugby despite the 47-year-old's remarkable achievement in the Super Rugby.

“His time will come and then we’ll see if he’s ready or not. The difference between Super Rugby and international rugby is massive,” he added.