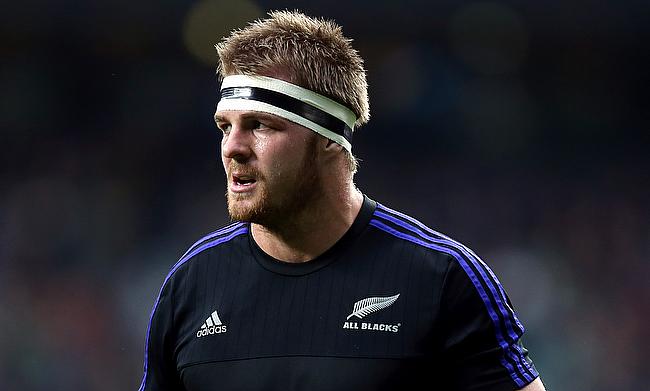 New Zealand head coach Ian Foster has made two changes to the Rugby Championship squad that will kick-off next month.

Foster, who faced the criticism for the recent home series defeat against Ireland which saw them drop down to their lowest ranking of fourth place has retained Sam Cane as the captain.

Ethan de Groot and Shannon Frizell are the two additions to the squad with Karl Tu'inukuafe and Pita Gus Sowakula are the players dropped.

Second row Brodie Retallick is retained in the squad despite suffering a cheekbone fracture during the series against Ireland.

Hurricanes' prop Tyrell Lomax, Highlanders' lock Josh Dickson and centre Braydon Ennor are added to the squad as cover for Retallick and Jack Goodhue, who has a knee injury.

"We are never happy when we don't achieve what we want to," said Foster in reaction to the criticism following the result against Ireland.

"We understand the fans aren't happy with that, but you have a promise that we are looking forward to getting stuck into our work," he said.

"External people will try to intensify that pressure, but it doesn't change the fact that, as an All Blacks coach, you live in that world all the time".

New Zealand will kick-start their Rugby Championship campaign with two away Tests against South Africa and Foster is wary of the physical challenge ahead.

"They're tough, they're physical, they've got some areas of their game they are focused on, particularly around the mauling game, the driving game, and that's an area that hurt us in that third Test, so we've got some clear areas we've got to improve," he added.