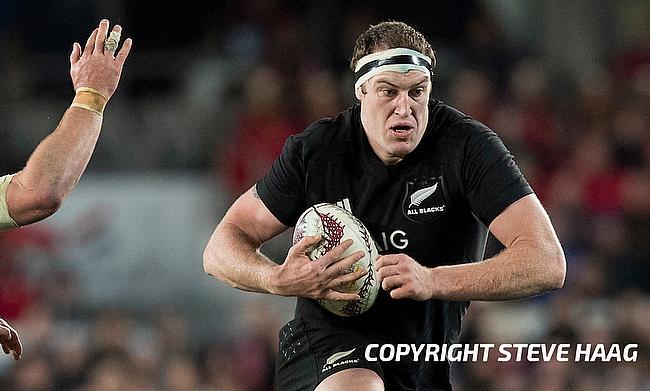 New Zealand head coach Steve Hansen is hoping for lock Brodie Retallick to be fit in time for the World Cup after his latest injury setback.

The 28-year-old suffered a shoulder dislocation during the recently concluded Rugby Championship encounter against South Africa in Wellington where he was forced off the field in the 60th minute.

Hansen refused to give a timeline on Retallick's return but said the injury did not look serious as it was initially thought to be.

"We have a reasonably positive update," said Hansen.

"He's only dislocated it which means that there's a good possibility he could make the World Cup.

"There's no timeline yet about when he's going to return to play. He's one of our best players so I'm obviously relieved."

Earlier, Hansen said Sonny Bill Williams will be released from the squad ahead of the final round clash against the Wallabies to feature in the Mitre 10 Cup games for Auckland.

"He's going to play a couple of games over the next couple of weeks, which will be good," Hansen said.

"He'll be available for Perth, but we're not going to take him. We're going to get him to play two, or three ... as many games as we can get in between there and Auckland."

New Zealand currently are positioned second in the Rugby Championship table with a win and a draw apiece from two games.