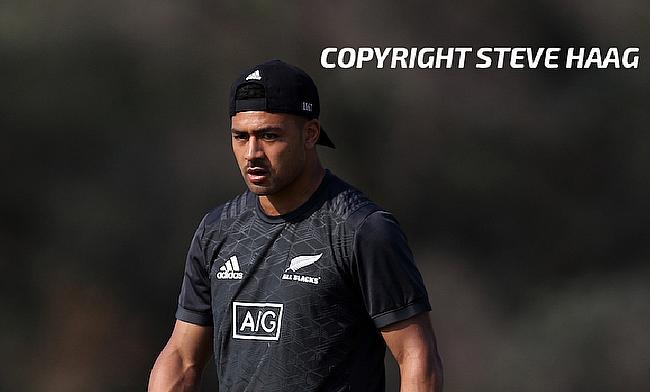 New Zealand head coach Steve Hansen has named Crusaders star Richie Mo’unga at fly-half for the second round of the Rugby Championship against South Africa to be played in Wellington on Saturday.

Mo’unga has played nine Tests for All Blacks - all of it coming last year but was rested along with other Crusaders players for the opening game against Argentina. To accommodate the 25-year-old, Beauden Barrett has been slotted at fullback and Ben Smith moves to right wing.

Sonny Bill Williams also makes a comeback from injury and takes the number 12 spot with Jack Goodhue at outside centre. Kieran Read returns to captain the All Blacks and takes his number eight position.

“The selectors are once again very excited with the team we’ve selected and are very much looking forward to seeing them play," said Hansen.

“The key for us this week has been to continue building on the very good groundwork we’ve put in over the last couple of weeks. Whilst we were a little rusty last week, we’re looking forward to seeing improvements in all areas of our game this week.

“It’s always an exciting occasion when we play the Springboks. We have a lot of respect for them and love playing them, as they bring many challenges to the contest.

“One of those challenge this week will be to not only match the physicality of the Boks, but to impose our own physicality on the game, and execute our game and our skill sets at a higher level.”