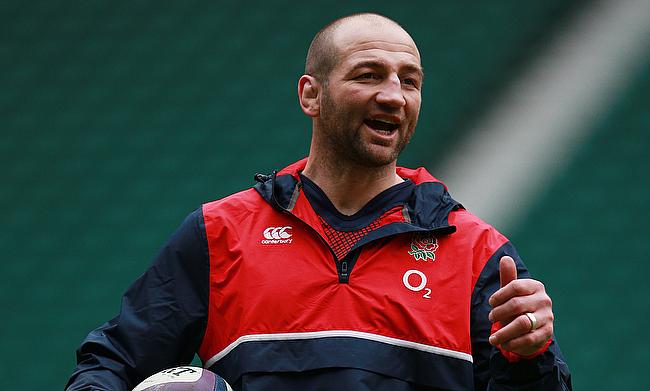 The Rugby Football Union has confirmed that England assistant coach Steve Borthwick will exit from his role at the end of the season.

Borthwick joined England as forwards coach post 2015 World Cup when Eddie Jones took in charge of the red rose team. He also worked under Jones when the latter was the head coach of Japan before also being the forwards coach of Bristol Bears for a brief period.

During his tenure as forwards coach, England went on to win two Six Nations titles with a Grand Slam in 2016, registered their maiden series victory in Australia apart from finishing runners up in the recently concluded World Cup in Japan. The 40-year-old will be shifted to skills coach for the upcoming Six Nations tournament that begins on 1st February.

"The past four years has been an incredible journey for me with this England team," said Borthwick, who is reported to return to club rugby coaching role.

"I have enjoyed the experience working with such a talented and special group of players.

"It has been great to work for Eddie over this period of time and I would like to thank him and the other coaches and staff for all their support and help.

"I am very proud of what we have achieved as a team since 2016, culminating in a Rugby World Cup final last year. Having come back from Japan, spent time with my family and reflected on my time with England, I have decided to step away from the role towards the end of the season."

"I have had a great seven years with Steve. He is a loyal, hard-working and analytical coach but I understand he needs now to get out on his own following this campaign.

"He's made that decision and we are really pleased for him.

"One of my roles has been to develop English coaches and so it has been great to see coaches leave this programme to further their careers with the likes of Paul Gustard at Harlequins and Neal Hatley at Bath Rugby.

"We have put three good young coaches back into the system."

"I am really excited about the opportunity to work in a world-class programme with the England national team and someone like Eddie with his experience is very appealing for me," said Ryles.

"It will be a real honour to work with some of the best coaches and so many quality England players.