England fancied to sweep the board in the Six Nations 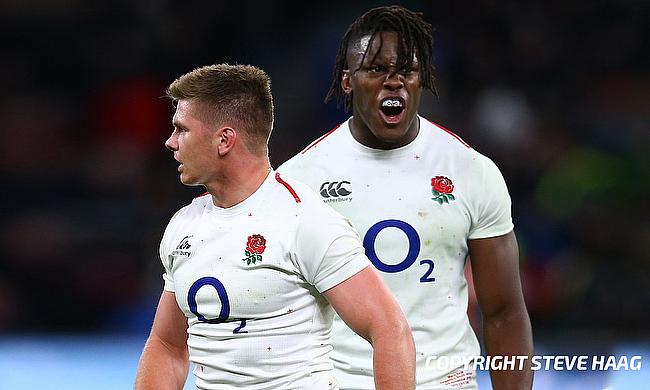 The Six Nations gets underway at the start of February with England strongly fancied to put their World Cup heartache firmly behind them.

England defied many people’s expectations to reach the final in Japan, but they were ruthlessly dismantled by South Africa.

They are favourites in the latest rugby odds by BetEasy to win the Six Nations and certainly appear to be the team to beat in this year’s tournament.

However, it would be foolish to write off the chances of Wales and Ireland, while France will be eager to upset the odds. Read on as we preview the 2020 Six Nations.

Jones still has a point to prove

England looked on course to win the World Cup after beating New Zealand in the semi-finals, but they ultimately blew their golden opportunity against the Springboks.

While head coach Eddie Jones certainly talks a good game, he has yet to deliver the level of success that was expected of him when he was appointed.

With a point to prove and a promising group of players at his disposal, it would be a brave move to back against Jones guiding England to a clean sweep of victories at the Six Nations.

Jones has gradually reduced the average age of England’s squad and they look primed to enjoy a period of dominance over the coming years.

This year’s Six Nations fixtures favour England, with both Wales and Ireland having to travel to Twickenham, and a Grand Slam is on the cards.

New beginnings for Ireland and Wales

The Six Nations represents the start of a new cycle for Ireland and Wales, with both teams embarking on life under new coaches.

Andy Farrell has replaced Joe Schmidt with Ireland, while Wayne Pivac is the man tasked by Wales to step into Warren Gatland’s shoes.

Farrell has the biggest job on his hands, with Ireland needing to rebuild after performing poorly at the World Cup.

Although vastly experienced as a player, this is Farrell’s first appointment as head coach and it is a risky move by Ireland.

Pivac also faces a tough challenge, particularly as he tries to stamp his authority on a set-up that has been accustomed to Gatland’s methods over the past few years.

France the best of the rest

France have the potential to make an impact in the Six Nations, but whether they can deliver the goods is an entirely different matter.

They were unfortunate to lose against Wales in the last eight of the World Cup, although a loss of discipline didn’t help their cause.

Fabien Galthie has replaced Jacques Brunel as head coach and with Sean Edwards joining the backroom staff there could be exciting times ahead for France.

Antoine Dupont, Romain Ntamack and Damian Penaud are amongst a plethora of rising French stars and they could prove troublesome at the Six Nations.

Scotland and Italy filled the bottom two places in the tournament last year and a similar outcome is expected this season.