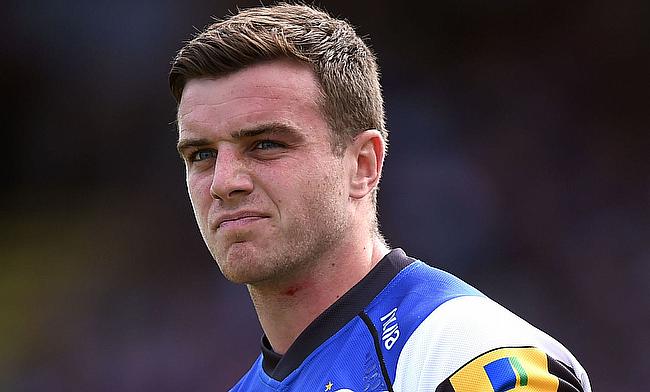 George Ford's Bath future is up for discussion
©PA

Bath rugby director Todd Blackadder insisted that he will not raise any objection in the case of England fly-half George Ford decides to leave the Aviva Premiership club.

Ever since, Ford's father Mike was sacked from the Bath role at the end of the previous season, speculations has been on the rise of the 23-year-old leaving the club.

Earlier, England coach Eddie Jones warned Ford that any move to switch to a club outside England might cost his place in the national team.

Blackadder, who took over the Bath role in 2016 said the club will respect whatever decision Ford takes at the end of the season.

"If George makes a decision to leave at the end of the year, that will be his decision and it will be one that we will respect," said Blackadder to Daily Telegraph.

"It is something for him and people who look after George and those decisions. I have not tried to get too deep with him, I just want him to really enjoy his rugby in the time we have left for him.

"He is really enjoying rugby. When he gets back here, he leads the team really well.

"There will be a lot of speculation around his future but we will be guided by what he wants to do and we'll just take it as it comes.

"It is one of those things with a player of his calibre and quality that there is always going to be a lot of speculation. It is just par for the course.

"For us at Bath it is really simple: we just want to enjoy what we are doing and focus on the rugby. Even for George it is probably a distraction. We don't want it to be."

Leicester Tigers and Sale Sharks are currently linked with signing Ford but they might end up paying a compensation, if they sign him before 2018 when his contract originally ends with Bath.