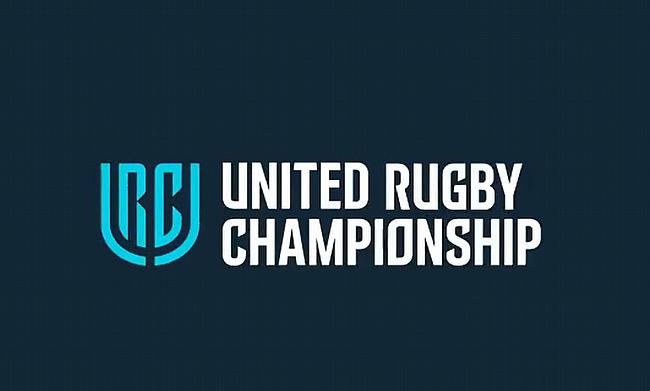 The tournament will start in September
©URC

The South African Super Rugby sides will be joining the Pro14 teams next season as plans for United Rugby Championship (URC) has been unveiled.

The decision follows after an agreement was reached between South Africa Rugby and Pro14 Rugby with the competition set to kick-off in September.

The tournament will see 16 teams competing with four from South Africa - Sharks, Stormers, Lions, and Bulls along with existing Pro14 teams - that include four from Wales - Cardiff, Ospreys, Scarlets, Dragons, four from Ireland - Leinster, Munster, Ulster, Connacht, two from Scotland - Edinburgh, Glasgow and two from Italy - Benetton, and Zebre.

The competition will see the 16 teams divided in four groups equally and will play a home and an away game against the teams in their pool along with a fixture against each of the other 12 sides. The top eight teams in a single table will be entering the knock-out stage.

The highest ranked teams in each of the four groups will be qualifying to the Heineken Champions Cup in the following season subject to the agreement with European Professional Club Rugby.

“Fans have always asked more of our league, and now we are taking it to new heights,” said URC chief executive Martin Anayi.

“Since the origins of the Celtic League in 2001, the vision has been to innovate and evolve in order to create a compelling competition which would challenge our players and teams to be at their very best every single week.

“Their potential has never been in doubt, and now we can provide them with the arena to be the very best.

“Forming the United Rugby Championship will begin to reshape the world of club rugby.

“We are creating a league that embraces and celebrates difference, and where the only way to succeed will be to match the skill and intensity of the international game.

“The arrival of South Africa’s elite teams and the removal of fixtures from international match weekends will make our league stronger across the board.

“We now have a clear purpose and identity that everyone associated with our league can stand behind.

“We have listened and we have answered the challenge set by our clubs to take this competition to the next level, both on and off the field.”