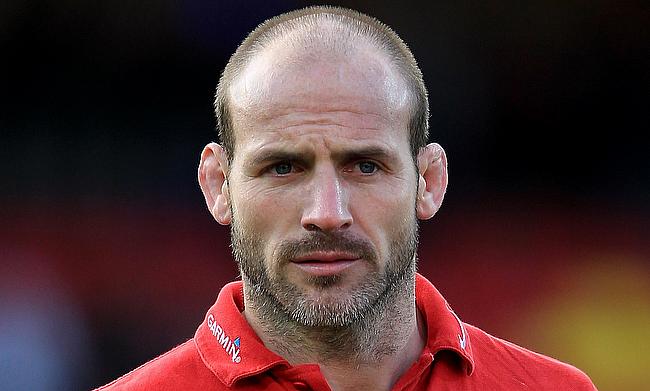 Harlequins have announced the signing of South Africa international Travis Ismaiel ahead of the 2019/20 season.

Ismaiel started his career for Blue Bulls representing them in the Under 19 and Under 20 teams. He was part of South Africa Under 20 squad in IRB Junior World Championship in 2012.

The 27-year-old represented the provincial side Blue Bulls in 2012 with his Super Rugby debut for Bulls coming two years later. He has made 39 appearances in Super Rugby in which he scored 50 points.

The 6ft 2in wing made a solitary international appearance for the Springboks in 2018 in a friendly clash against Wales in Washington DC while also representing South Africa A side during the two-game series against England Saxons in 2016.

“I am very excited to be joining a club like Quins with such a rich rugby history," he told in a statement release by the club.

“There is a clear excitement when speaking to Gussy with regards to the culture they have at the Club and what they are looking to achieve over the next couple of seasons.

“I’m looking forward to getting to work with the boys and can’t wait to contribute to the team in any way possible. Me and my family can’t wait for this new chapter in our lives and we are looking forward to experiencing a new culture and way of living and I’m sure Quins is the right place to do that.”

Ismaiel arrives at the Twickenham Stoop as an injury cover to Nathan Earle, who is sidelined with a ruptured anterior cruciate ligament in April.

“I have been enquiring about Travis for a couple of months now since we lost Nathan to a nasty injury against Saints last season," said Harlequins head of rugby Paul Gustard.

"I was over on holiday in South Africa in the summer with my family and I took the opportunity over a couple of days to meet his agent, speak to Travis and meet some players who knew him and all the feedback I received was that he is such an impressive individual with huge coachability and some real X Factor.

“To be capped in such a competitive position in South Africa allied to boasting a very impressive try scoring record in Super Rugby of almost 1 in 2 is great news for the Club. What isn’t great news for me was I had to buy my wife a new handbag to compensate for lost holiday time".