South Africa name unchanged side for clash against Wales 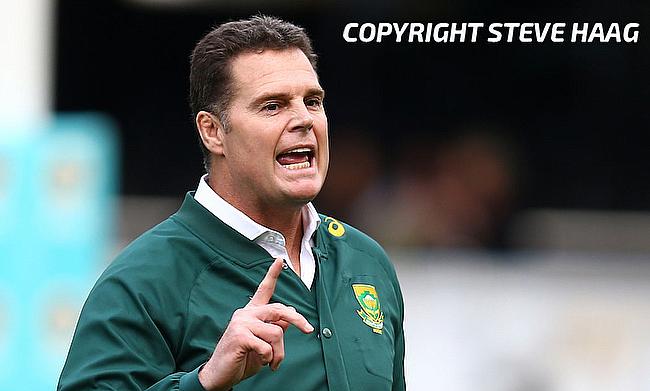 South Africa director of rugby Rassie Erasmus has named an unchanged line-up for their final game of the European tour against Wales to be played in Cardiff on Saturday.

The Springboks, who started the tour with a 12-11 narrow defeat to England at Twickenham will have momentum as they head into the weekend's game after defeating France 26-29 and Scotland with a 20-26 margin.

This will also be the first time South Africa will be going with an unchanged XV with the only change in the matchday23 squad coming on the bench where Eben Etzebeth replaces injured Lood de Jager.

"Wales defeated us in Washington in June and have now won the last three games against us," said Erasmus.

"They are a well-balanced and strong side with a great home record so our boys will be in for a massive contest on Saturday.

"We will be desperate to win and to end the tour on a high would be fantastic for the experience and growth of this squad."