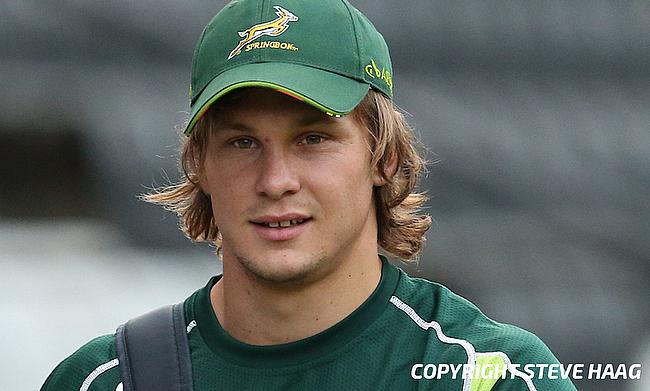 Bulls have confirmed that South Africa back-row Arno Botha will rejoin the Super Rugby club from Munster in July this year.

Botha started his professional rugby career with provincial side Blue Bulls in 2011 with his Super Rugby debut for Bulls coming a year later.

The 28-year-old had a brief stint with London Irish in 2018 before joining Munster ahead of the 2018/19 season but with the ongoing Pro14 competition disrupted by the coronavirus crisis, Botha has decided to head back to South Africa.

“As one door closes another one opens, and with this in mind I just want to thank the Vodacom Bulls for the opportunity to be part of the #BullsFamily again, especially in this time,” he said to the official website of the club.

“The Bulls have always and will always be a special part of my life and I’m looking forward to being back at Loftus. Is awesome to be heading home," said Bulls director of rugby J

Having captained the Junior Springboks in 2011, Botha featured for South Africa in two Tests that came in 2013 before his international career was cut short by a serious knee injury.

"Arno is a proud son of Loftus, and there is no doubt that the fans will be ecstatic to see him back,” he said. “He started his rugby journey here and played all of his junior rugby in blue," said Bulls director of rugby Jake White.

“There were big things expected from him from a young age, and he has now grown into a complete and well balanced loosie. It’s no secret that we are in the process of building something very special at Loftus, and Arno is going to be a huge part of that.”