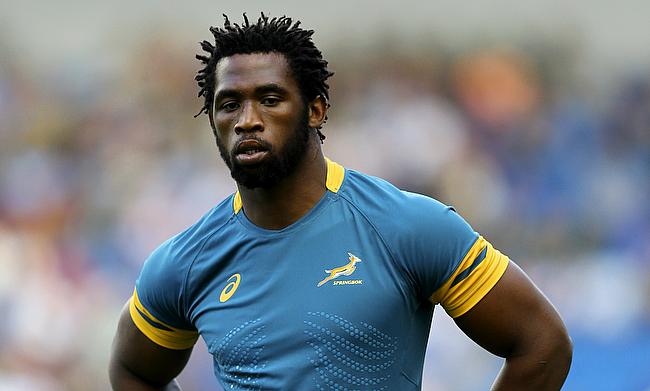 Kolisi made his Stormers debut ahead of the 2016 Super Rugby season and is among the eight players to extend their stay in the Cape Town based outfit. The 6ft 2in flanker has racked up 50 Test appearances for the Springboks and recently guided South Africa to a World Cup title in Japan when they defeated England in the final.

“I have been playing with some of these guys my whole career and we are all looking forward to reaching new heights in a DHL Stormers jersey," he said.

"We have a strong group of senior players and talented youngsters coming through all the time, which is what we need to reach our goal of rewarding the Faithful for their incredible support,” he revealed.

“I know it has been a tough few years for us and our Faithful, we really appreciate them for sticking with us and hopefully we will have plenty to celebrate in the future.”

Stormers head coach John Dobson is pleased in securing the services of the eight players as they look to build towards the future.

“Players like Siya Kolisi, Pieter-Steph du Toit, Steven Kitshoff, Bongi Mbonambi, Scarra Ntubeni, Dillyn Leyds, Damian Willemse and Frans Malherbe are part of the fabric of DHL Stormers rugby, so it is fantastic to know that they will all be around to add value to our team environment in the next two years,” he said.

“We know what these players offer on and off the field, the challenge now is to get the most out of their considerable talents.”

Stormers will kick-start the 2020 Super Rugby season with a clash against Hurricanes at DHL Newlands on 1st February.