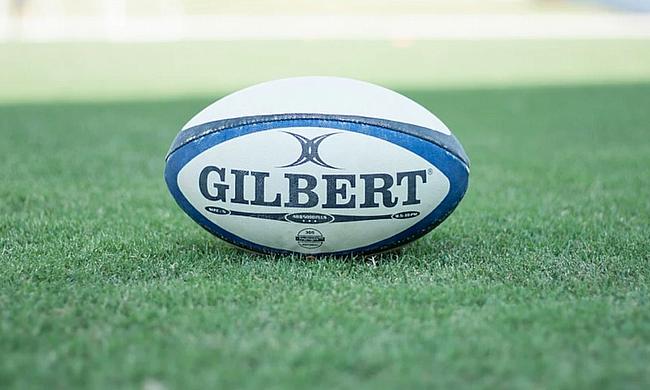 It is 20 years since the Six Nations Championship was formed; after Italy joined the previous Five Nations.

In the last two decades, there have been plenty of thrilling moments and memorable games. Here is a look back at the six greatest Six Nations games of all time.

England had lost the 1999 Grand Slam on the last day, so when they went to Murrayfield in April 2000, they were determined not to repeat their failure. Although England dominated the game early on, Scotland got on the scoreboard first. But England managed to come back after Lawrence Dallaglio scored a beautiful try just before the first-half whistle. However, Scotland came out in a fury in the second half. By full time, Scotland had won against their arch-rivals 19-13.

Leaving years of Grand Slam disappointments behind them, England sealed their first clean-sweep championship since 1995 with their crushing defeat over Ireland at Lansdowne Road in 2003. Lawrence Dallaglio scored an early try, and after scores in the second-half by Mike Tindall, Will Greenwood and Dan Luger, it looked unlikely that Ireland would claw their way back. Jonny Wilkinson won another 15 points with two drop goals, three conversions and a penalty, ensuring England won their 12th-ever Grand Slam with a final score of Ireland 6, England 42.

Check out the online Casumo Sportsbook to keep up-to-date with all the latest Rugby Union news, and to catch all the action in real-time with live sports betting. You can easily customise the Sportsbook to choose your favourite sports and leagues. There is even a fantastic but simple bet builder tool.

Ireland had only beaten England once since 1995, and England had not lost at home since 1999, when the two sides faced each other in March 2004 at Twickenham. It was England’s first game since being crowned 2003 champions. Ronan O’Gara helped to give Ireland an early 12-10 lead, followed by the only try of the game by Girvan Dempsey. Although England piled on the pressure towards the end of the game, they lost 19-13. England could still hold their heads up high, though.

In March 2009, Ireland had the opportunity to end their 61-year wait to complete the Grand Slam. But their opponents Wales were ready to stop them fulfilling their dreams. By half time, Wales led 6-0, and their defence had simply been magnificent. But Ireland came out in the second half with all guns blazing. Brian O’Driscoll and Tommy Bowe both soon scored tries to give Ireland the lead. Wales came back in like. They scored three penalties, to gain a very narrow lead over Wales, 15-14. With only two minutes left on the clock, a last-minute drop kick meant Ireland had done the impossible. They conquered Wales 17-15, winning their first Grand Slam since 1948.

Just picture it. Wales were 10 points down against Scotland, who led 24-10. There were five minutes of play left. It looked like Wales were done for. Then, Leigh Halfpenny miraculously converted a try. That meant Wales were within three points. Wales then successfully converted a penalty, making the scores level at 24-24. With only 20 seconds of play left, Shane Williams managed to break through the Scottish defensive and score a try, giving Wales an unbelievable 31-24 victory. It is undoubtedly the greatest-ever ending to any Six Nations game.

Any rugby fan surely remembers the 2015 Six Nations final day. England began the day as leaders, but after Wales destroyed Italy 61-20 in their first game of the day, they soon rose to the top spot. Ireland versus Scotland was the next game. Ireland needed a 21-point victory, and they far exceeded it with a 40-10 win. England went on to beat France 55-35, but they fell short of winning the tournament by just six points. With the final day seeing 221 point scored across the three games, England recording their biggest score against France, Ireland claiming their largest-ever away win in the Six Nations, and Wales scoring the most amount of tries in a single half of a championship, the day has gone down in history!