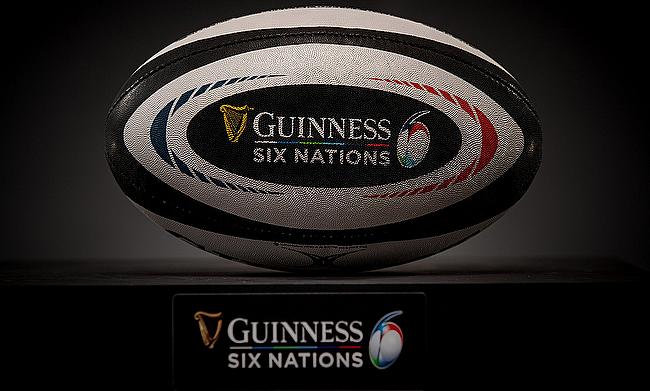 The report from Times newspaper said that England, Ireland, Scotland, Wales, Italy and France unions are in discussion for the last 18 months to pool their commercial options including broadcasting rights and other investment options with the Nations Championship of World Rugby in the loop.

If the deal with CVC goes through, each of the union might get over £100m selling close to 30% of the stake to the firm according to the report.

Earlier CVC also got a minority stake of 27% from Premiership Rugby and are even planning to get stakes from other club competitions including Pro14.

Embracing the deal from CVC will mean the Six Nations board would likely end the chances of a unified global competition being formed that is supposed to be played among 12 top teams between the Northern and Southern Hemispheres.

A report from BBC Sport also added that the Scottish and Irish boards expressed their interest against the unified competition proposed by World Rugby which will work in the favour of a private investment while the Rugby Football Union has promised to join the governing body meeting with an open mind.