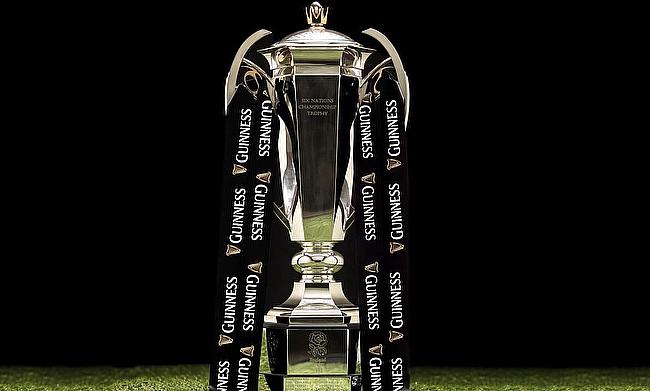 With the 2021 edition of the Six Nations just around the corner, each team will be focused on trying to better their position from the 2020 tournament – or in England’s case, the current title holders, retain their position.

Of course, the stronger nations will always be hoping to win every game they go in to, but in the Six Nations, the underdogs are quietly hopeful of pulling off a memorable upset. The Six Nations competition is no stranger to upsets and opening weekend shocks can really shake up how things play out.

Could an Opening Weekend Upset Happen in 2021?

England, the winners of the 2020 Six Nations, are the 2021 favourites according to the latest Six Nations odds with a price of Evens. Scotland, therefore, have the opportunity to pull off a potential opening weekend upset as they visit the holding champions. According to the latest odds, Scotland have a handicap of -17 which would mean a fairly big upset with the bookies. In the other opening games, France are heavy favourites to beat Italy, and Ireland are slight favourites to win in Wales. The chances of an opening weekend upset may seem slim, but after looking over some previous opening game week results, anything is possible.

On the opening weekend of the Six Nations inaugural year, newcomers Italy pulled off what is still remembered today as one of the biggest upsets in the competition’s history. Before the tournament started, the Azzurri were 250/1 underdogs and in game week one they were going head-to-head with Scotland, the previous champions of the now-defunct Five Nations.

The Italians couldn’t have possibly made a bigger entrance to the competition, as they outfought and outscored the Scots in a huge upset. Legendary Italian fly-half Diego Dominguez was the centre of attention in the game as he kicked for 29 points, making an incredible contribution to the 34-20 final score. Following this game, the Italians would not win again until their 2003 victory over Wales which was also inspired by Diego Dominguez.

England headed over to Ireland in the opening weekend of the 2019 Six Nations tournament under challenging circumstances. Ireland were reigning Six Nations champions and had recently beaten New Zealand, the world champions, in an impressive undefeated run. England, on the other hand, had only won in Ireland once since 2003 and had not managed to even score a try in Ireland for 8 years.

This game would turn everything on its head, as Jonny May scored a try for England within 95 seconds of kick-off. Surprisingly, England continued to dominate throughout the game, and they ended all Irish hopes of continuing their impressive run. Dublin had historically proven such a difficult place for England to perform and the English took great pride in claiming a 32-20 victory and pulling off a great upset.

Although rare, history proves that opening weekend upsets are always possible even when they are most unexpected. Everyone loves to watch the underdog thrive unless you happen to be a fan of the team on the receiving end of the upset.