Scott Gregory to start at fullback for Highlanders against Blues 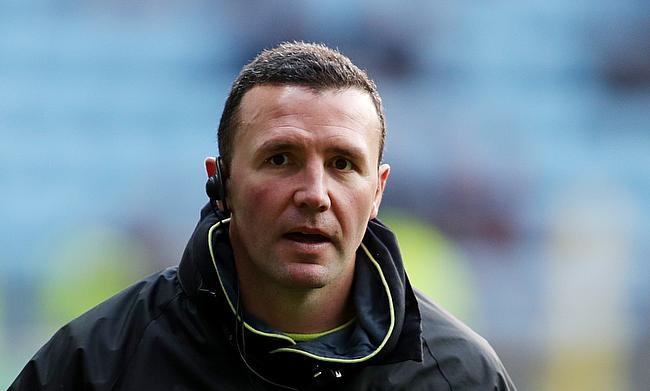 Highlanders head coach Aaron Mauger has made a solitary change to the line-up for the third round of the Super Rugby Aotearoa clash against Chiefs to be played in Auckland on Saturday.

Scott Gregory will start at fullback with Vilimoni Koroi dropping out of the matchday squad. Gregory was set to play for All Blacks Sevens in the Tokyo Olympics but with the pandemic coronavirus crisis, he has rejoined Highlanders and now will play his second game for Highlanders.

“It seems like a long time since my first game against the Rebels earlier in the year and I am really looking forward to getting out there, with the talent we have in our backs you have to take your opportunities when you can,” said Mauger.

Highlanders are positioned third in the Super Rugby Aotearoa table with a win in the opening game against Chiefs.