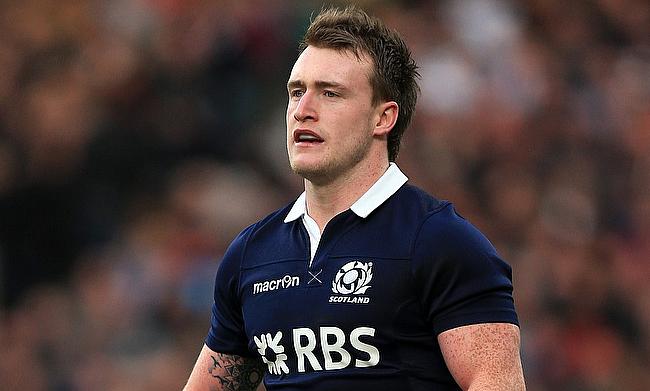 Scotland head coach Gregor Townsend has made three changes to the starting line-up for the upcoming Six Nations game against Wales at Murrayfield Stadium.

After their huge victory at Twickenham last weekend, list with best betting sites on sportsbetting24 have them as favourites to take another victory to a Welsh side brimming with confidence after a their first round win.

Jamie Ritchie, Cameron Redpath and Sean Maitland are unavailable for the game due to injuries.

Maitland's position at right wing is taken by Darcy Graham while Harlequins' James Lang takes the place of Redpath at inside centre. The final change sees Scarlets back-row Blade Thomson preferred at blindside with the replacements retained from the victorious 11-6 win over England at Twickenham Stadium.

“We have an opportunity this weekend against Wales to continue the positive start to the Six Nations we made last week against England.

“It was a very encouraging performance at Twickenham and the squad performed to a level which has to be the benchmark throughout the tournament. Wales are also coming into this game after a win and will have the same objective, so it will be a tough challenge as always.

“Both teams were involved in physical contests last weekend, and that is evidenced by the injuries Wales and we ourselves have picked up. For us, we are able to bring in three quality players in Blade, James and Darcy. They have been training well and are highly motivated to make the most of this opportunity.”