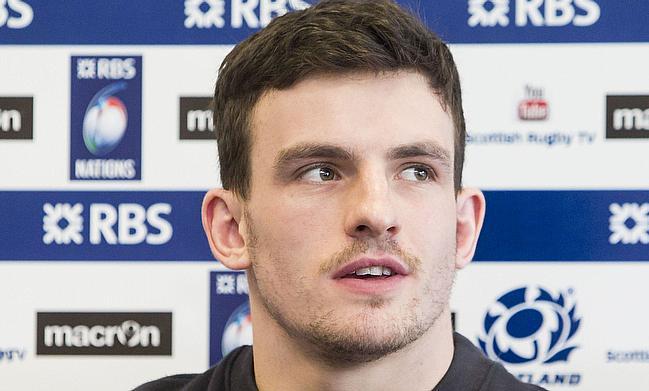 Scotland head coach Gregor Townsend has made four changes to the starting line up for the upcoming clash against South Africa to be played on Saturday.

Glasgow's Rufus McLean makes a return and starts at right wing while Duhan van der Merwe remains at left. Leicester centre Matt Scott will make his first start for the Dark Blues since 2017 and joins Chris Harris at midfield.

The final two changes sees Nick Haining coming at blindside with James Ritchie moving to openside while Hamish Watson drops to the bench.

Haining's Edinburgh team-mate Stuart McInally has been preferred at hooker with George Turner dropping out of the matchday squad,

Following the game against the Springboks, Scotland will also be facing Japan in their final fixture of Autumn Nations Series on 20th November.