Scotland and Lions legend Renwick: Hogg can sidestep his way back to top form 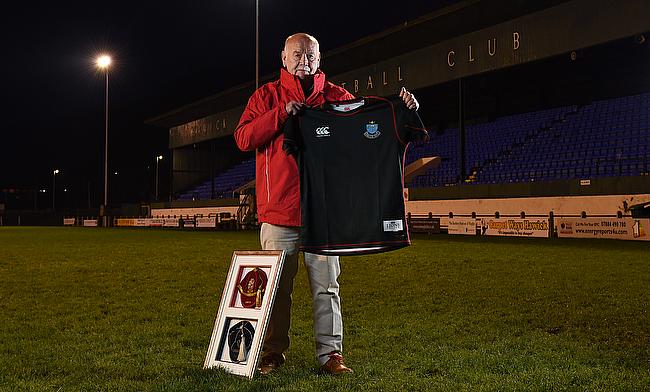 The Exeter Chiefs full-back, now 27, endured a frustrating World Cup in Japan by his own high standards as the Scots crashed out in the pool stages.

He has scored 19 tries for his country in 72 caps, but just two in the last couple of years as Scotland get set for a big 2020 of 11 matches which includes two away Tests in South Africa and one in New Zealand.

Renwick, who was a centre and won 52 caps for his country between 1972 and 1984 and was on the Lions tour of 1980, is from the same Hawick town as Hogg and feels that the younger man’s best form is just around the corner.

“I still think Stuart has the explosive talent that he had when he first came onto the scene at the top level,” Renwick, now 67, told TRU as Hogg prepares to face his old Glasgow Warriors team mates in the Champions Cup this Saturday at Sandy Park.

“There are times in your life when you aren’t scoring as many tries as you used or you drop a bit of form, but class players always get back to their best and Stuart will too.

“Maybe people are a bit wise to him now and how dangerous he can be in open play because they don’t kick to him as much these days.

“It will definitely be good for him now being down in a different environment in Exeter. He has been at Glasgow for all of his rugby playing life and I will be interested to see how he does in the English Premiership.

“I would like to see him start to use his sidestep a lot more again because it is a great weapon.” 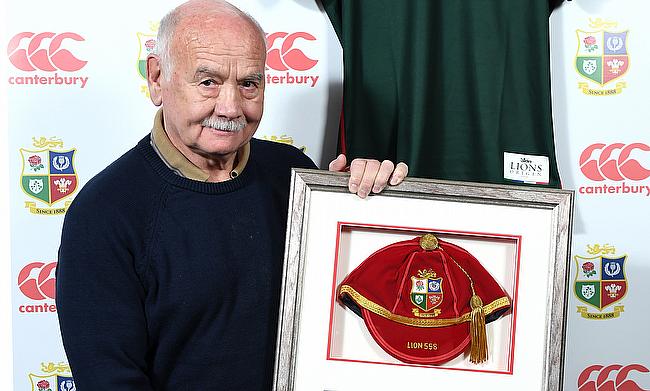 “He could have another two Lions tours in him”

Renwick was speaking on Wednesday at Hawick’s Mansfield Park ground as specialist rugby brand Canterbury announced that will again partner with the British & Irish Lions to supply all of their on-field kit and training wear for the tour of South Africa in 2021.

As part of the partnership, Canterbury are also offering ‘Lions Origin Clubs’ - those teams who have produced a player who has gone on to play for the Lions - the opportunity to have their Canterbury kits personalised with the logo of the Lions Origin Club to proudly celebrate the achievement.

And Renwick believes that Hogg, who featured in Australia in 2013 and New Zealand in 2021, could yet feature on two more Lions tours before his professional career comes to an end - while he might be joined by another Hawick lad in South Africa in two years time

“I am sure Stuart will think he could still have another two Lions tours in him and I hope that too,” Renwick said.

“He is a very capable player and still has time on his side, but you never know what is around the corner in sport.

“The Hawick club are still as proud as ever about the fact that we have had a number of Lions come from here and yes I think Darcy [Graham] can force his way into the reckoning [for 2021].

“Firstly, he has to really cement his place in the Scotland team and have a good Six Nations early next year and then go from there.

He can then take that form into the next season [2020/21] and I am sure if he does that then [Lions head coach] Warren Gatland will certainly be considering him.

“I remember being in the pub watching the England v Scotland game back in March in the Six Nations and we were 31-0 behind at one point until two super tries from Darcy helped the team get right back into things.

“In the end of course we drew 38-38, but when he went over for those scores the pub erupted and it just so good watching someone that is so exciting.

“If guys play well in the Six Nations then they can certainly put their hands up for selection, but if you don’t do well in that competition then sometimes you can play yourselves out of contention.

“The Lions is so different now, there was just the coach, the players and a doctor back in my day when we went to South Africa nearly 40 years ago.

“Everyone likes to be tested in sport and life and the Lions tour tests your body and mind to the limit.” 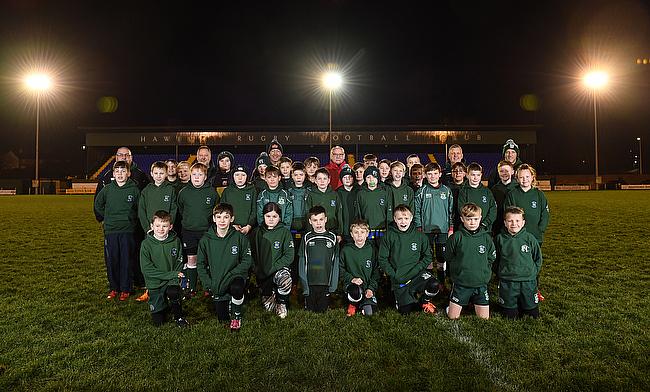 “The bottom line is that Gregor is a good coach”

In the calendar year of 2019 Scotland only won six of their 13 Tests played, drawing one and losing six.

There was no knee jerk reaction from the Scottish Rugby hierarchy after the failure to get out of the pool at the World Cup in Japan during September and October though and head coach Gregor Townsend will lead the squad into the Six Nations.

And Renwick believes he is still the man for the job.

“I think Gregor can definitely get Scotland back playing some good stuff, if you look at what he did with Glasgow he is clearly a very good coach and he has had some good results with Scotland,” he explained.

“Scotland are still inconsistent and that has been a tough thing for any coach of the national team to sort, but the bottom line is that Gregor is a good coach.”