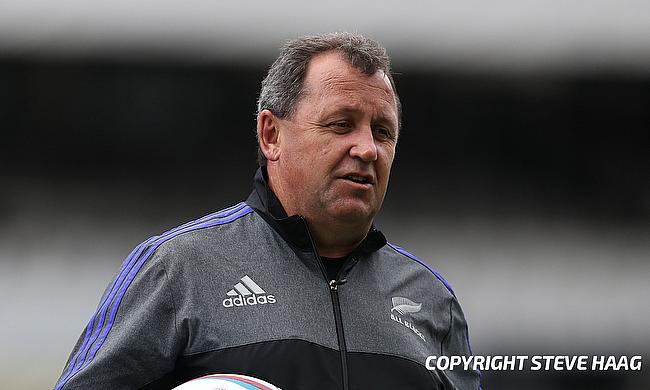 Scarlets head coach Brad Mooar will make his exit from the Pro14 club at the end of the ongoing season as he is set to join the backroom staff of New Zealand under Ian Foster.

The 45-year-old arrived at Parc y Scarlets ahead of the 2019/20 season taking over from Wayne Pivac but now will join the All Blacks as an attack coach.

Having started his coaching career with Christchurch in 2007, Mooar worked with Crusaders as an assistant coach between 2014 and 2019 and also has worked with Canterbury Colts, Southern Kings and Independiente Rugby Club in the past.

Scarlets general manager of rugby Jon Daniels is confident that the club will find a suitable replacement for Mooar.

"Obviously, when we recruited Brad we both had a long-term plan for the region.

"Brad's stay here will be brief, but he and the rest of the coaching staff have set us on a path and the next head coach will help us continue on that journey.

"We recognise that being part of the All Blacks coaching team is a huge opportunity for him.

"Our discussions with New Zealand Rugby have been extremely positive and we are grateful for their co-operation during the talks we have had.

"In terms of replacing Brad, we have already had a number of high-quality candidates express an interest in the role and as we have done in the past, we will conduct a thorough process to ensure we recruit the right man for the job once again".

Mooar expressed his gratitude to Scarlets for releasing him and is excited about the prospect of working under Foster with the three-time World Champions.

"To be joining the All Blacks coaching staff next year is an incredibly humbling and proud moment for my family and me.

"The opportunity to help coach your country comes around very rarely, so I would like to thank the Scarlets for allowing me to join the All Blacks.

"Similarly, I'd like to thank Ian Foster and NZR not only for this opportunity but also to finish this season with the Scarlets. The support I have had from both sides of the world has been amazing.

"The Scarlets players, staff, fans and board have all been superb and it is hugely appreciated by my family and me.

"I will continue to give it my all with this special group of people at the Scarlets this season to help us achieve our goals before we head back to New Zealand to join Fozzie and the All Blacks."