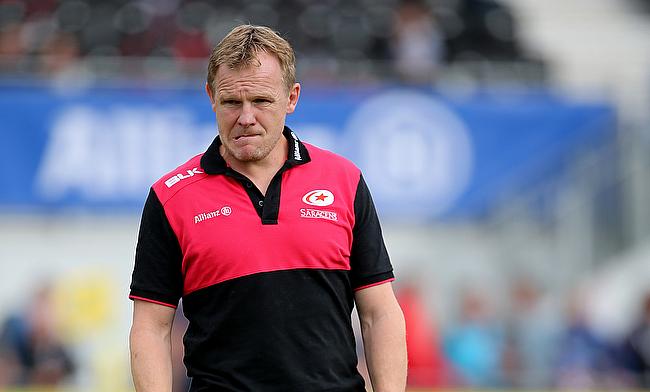 The 25-year-old has been a product of Blue Bulls Academy and represented them in the Currie Cup in 2015 with his Super Rugby debut coming in 2016. He went on to help the Bulls win the Super Rugby Unlocked last year.

Van Zyl also played six Tests for South Africa - all of it coming in 2018 and also represented the Junior Boks in the 2015 World Under 20 Championship.

“It’s not a club you’re going to say no to,” van Zyl told Saracens' official website.

“You get some clubs in world rugby that are prestigious and set the bar and tone in most aspects – I believe Saracens are one of those clubs.

“Whenever you look at Saracens from the outside, you sort of get jealous so it’s a massive honour to know I can join up and be a part of the Saracens family.”

“We are thrilled that Ivan has agreed to join our club.

“At 25-years-old he has huge potential for growth and his recent form when guiding the Bulls to their Currie Cup triumph was outstanding.

“Ivan has all the qualities we prize in a scrum-half and we are excited to help him take his game to new levels in the years ahead.”