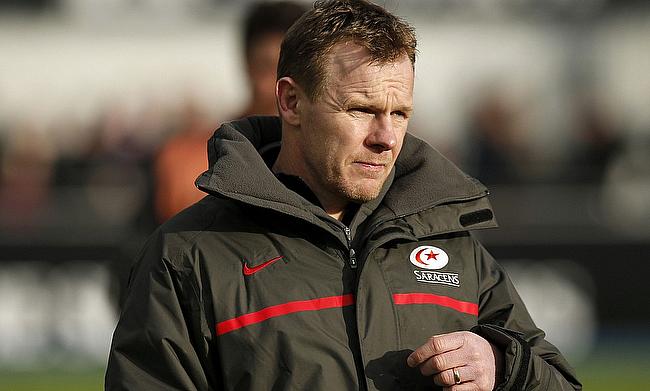 Saracens have confirmed that USA international Will Hooley will leave the club at the end of ongoing season.

Hooley joined Saracens in 2020 and has played nine times for them since then and was part of 2013 IRB Junior World Championship winning England Under 20 side.

After qualifying to play for the USA through his American grandmother, he made his international debut in February 2018 and has gone on to play 15 Tests including three games in the 2019 World Cup.

“From day one I’ve felt very welcomed and have really enjoyed being around the lads who have benefited hugely on and off the pitch," he told the club's official website.

“Saracens is a brilliant club and my time here has been very rewarding. I’m proud to have played a part and just want to say a massive thanks to everyone, and wish them all the best for the future.”

Saracens director of rugby Mark McCall praised Hooley's contribution to the club and wished him good luck for his future endeavours.

“Will is a great guy who will be missed around the squad. His knowledge of the Championship has been invaluable to us and he has been a key figure for us this year," he said.

“We will definitely be staying in touch and hope his next move is a successful one.”

Saracens registered a 60-0 win over Ealing Trailfinders in the first play-off in the ongoing Championship competition. The second play-off will be played at Stonex Stadium on 20th June.