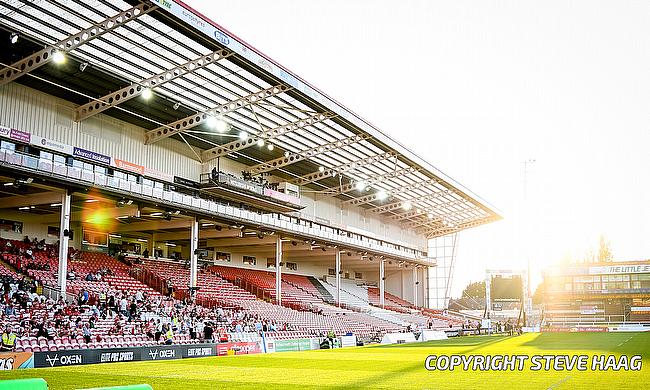 Gloucester Rugby have announced that Argentine international Santiago Socino has signed a contract extension with the Gallagher Premiership club.

The 29-year-old joined the Cherry and Whites in 2020 and since then has gone on to make 20 appearances for the club. He made his international debut with Argentina in July 2019 and has been capped six times with his last appearance coming in September last year.

Gloucester head coach George Skivington is delighted with Socino committing his future with the club.

“Santi has been a really good signing for us. He brings the right attitude to training and is the exact sort of character that we want here at Kingsholm," he told in a statement released by the club.

“He’s a key member of the squad and is a consistent, high-level operator and we are thrilled that he has chosen to commit his future to the Club.”

Gloucester are positioned fourth in the Gallagher Premiership table with seven wins from 12 games.