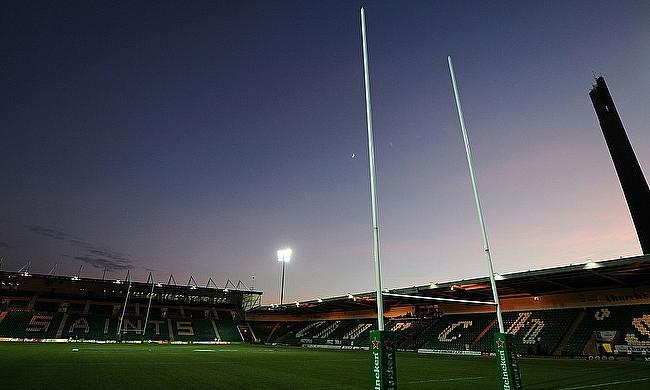 Northampton Saints have announced the signing of Samoa international Brandon Nansen ahead of the 2021/22 season.

Nansen will link up with the Premiership club in summer after being part of French side Brive since joining them in 2020.

Born in Auckland, the 27-year-old started his senior career with North Harbour in 2013 and helped them to a Mitre 10 Cup Championship in 2016. Nansen was named in the squad for the Super Rugby club of Blues in 2017 following which he went on to join Welsh regional club Dragons ahead of the 2018/19 season.

He also featured for New Zealand Schoolboys side in 2011 that also had Ardie Savea and Patrick Tuipulotu.

“I’m really happy to be joining a Club of the calibre of Northampton,” said Nansen to the club's official website.

“I’ve always wanted to test myself in English rugby and Saints have a proven track record as one of the strongest sides in the Premiership.

“There’s a really impressive squad already in place at Franklin’s Gardens, and I’m also excited to link up with Chris Boyd and the other Saints coaches – I hope I can play my part in helping the Club reach its full potential.”

His international debut for Samoa came in 2017 and has played for the Pacific side in three Tests with his last appearance coming in July 2018.

"Brandon is a tough and uncompromising but talented footballer, who already boasts experience playing at the highest level across the world, while also still having some room to develop his game further," said Northampton director of rugby Chris Boyd.

Northampton are positioned fifth in the Gallagher Premiership table with 10 wins from 19 games.