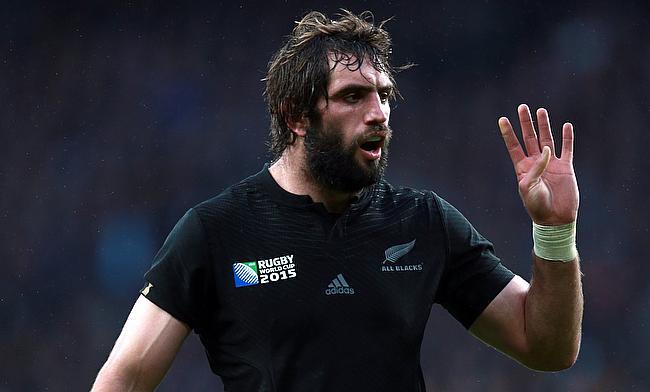 New Zealand international said he is looking forward to a rare occasion of facing British and Irish Lions in the upcoming three-match Test series between the two teams.

Lions, which boasts of top players from England, Ireland, Scotland and Wales will face New Zealand for the first time since 2005 when they take the field in Auckland on Saturday for the first Test.

Whitelock, who was part of the Crusaders team that lost to Lions 3-12 at AMI Stadium earlier this month said the All Blacks are looking to embrace the big occasion.

"This first Test sits right up there," he said. "It is something only a few great All Blacks get to do.

"Some guys can have outstanding 10-year careers and never get to play against them (Lions). It's very fortunate for this current squad to be involved.

"Comparing it to other big games, there is a similar amount of pressure there, with the hype and the atmosphere. It has been one of those things that we've been talking about all year.

"Now it's here, and the boys are really excited about it. You can see the energy out there. It is something really easy to get up for.

"You ask anyone walking down the street, and they will talk about previous tours, whether it be the Lions or other international sides, playing three-Test series.

"Playing the same team three times is a challenge, and hopefully these tours stay around."

Speaking about the 3-12 loss to Lions when he represented Crusaders, the 28-year-old admitted that the Super Rugby side lacked discipline against Warren Gatland's men.

"The Lions really suffocated us and put pressure on us," he added.

"Our discipline in the Crusaders game was not anywhere near where it had been throughout the year, and we suffered because of it and allowed them to kick to the corners, kick penalties and build scoreboard pressure through it.

"There were good learnings for myself and the other guys involved, and hopefully we've passed those on to the whole squad."