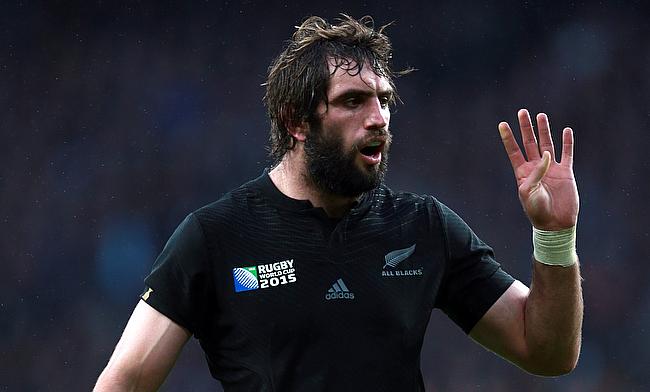 Sam Whitelock has recovered from a hamstring injury
©Press Association

New Zealand coach Steve Hansen has made two changes to the All Blacks side for the second Test against Wales, which kicks-off at the Westpac Stadium on Saturday.

World Cup winning lock Sam Whitelock and fullback Israel Dagg makes a return to the line-up as All Blacks look to seal the series in Wellington.

Dagg last played for All Blacks in July 2015 and was overlooked for the autumn World Cup. He is set to make his 50th appearance for his country on Saturday.

Meanwhile, Whitelock, who has represented New Zealand 73 times, returns to the fold after recovering from a hamstring injury.

The two players will replace Luke Romano and Julian Savea from the first game in Auckland which the All Blacks went on to win by 39-21. Savea had a poor outing at the Eden Park and was replaced in the 43rd minute by Beauden Barrett.

Even though Hansen was satisfied with the performance of New Zealand in the first Test, he believes there is still a lot of scope for improvement and also warned his team against complacency.

"Our performance in the first Test was very pleasing in a number of ways, especially how we kept our composure under pressure.

"However, there is an expectation that we will need to improve right across the board, with better accuracy, in both our attack and defence, combined with more physicality and intensity.

"We are expecting Wales to come out all guns blazing, particularly after what happened in the Chiefs game, so we will have to not only meet that response, but go to a higher level ourselves."