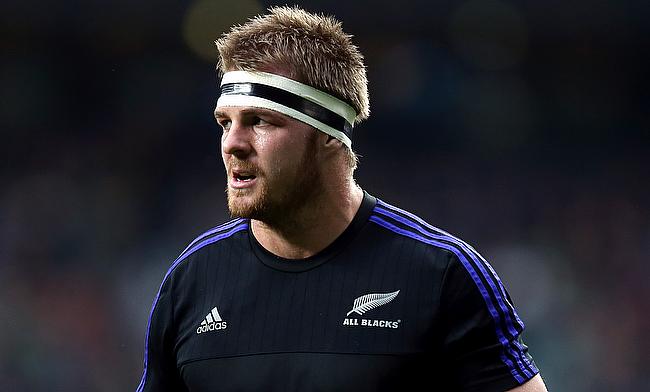 Sam Cane has recovered from a pectoral injury
©PA

New Zealand head coach Ian Foster has recalled captain Sam Cane to the squad for the end of the year series.

Cane was sidelined with a pectoral injury that forced him to miss the Rugby Championship tournament but now will link up with the squad in Washington as they line up to face the United States on 23rd October.

Locks Scott Barrett and Patrick Tuipulotu will be returning to New Zealand for family reasons with Sam Whitelock, Dane Coles and Shannon Frizell added to the squad along with uncapped Josh Lord.

"From a physical point of view, we have come through The Rugby Championship really well," said Foster.

"Therefore, we've decided to add fewer players than first anticipated for the next part of our 12-week tour."

The squad will be heading to the Sunshine Coast for a training camp and will head to the United States on 17th October.

Following the game against the USA, New Zealand will also be locking horns with Wales, Italy, Ireland and France in the European tour.