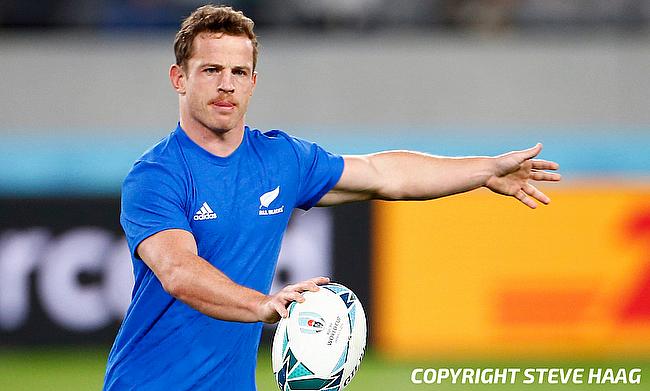 New Zealand head coach Ian Foster has made changes to the line up for the sixth and final round of the Rugby Championship game against South Africa to be played on Saturday.

Sevu Reece replaces Will Jordan at right wing while Reiko Ioane moves to the left from the midfield. Anton Lienert-Brown returns to the XV joining David Havili in the centre partnership.

“The fact that we now have the chance to achieve a potential Grand Slam against our southern hemisphere opponents is pretty special. It has already given this weekend’s Test an edge,” said Foster.

He said the New Zealanders, who also regained the world number one ranking during this year’s Rugby Championship, wanted to make amends for some uncharacteristic mistakes last week.

“We didn’t look after the ball as well as we could have and some of our work at the ruck wasn’t as good as we wanted.

“We have to lift our performance in that area and the team is keen to get that right this weekend.”

New Zealand have already claimed the Rugby Championship title after managing to win all their five matches in the tournament until now.