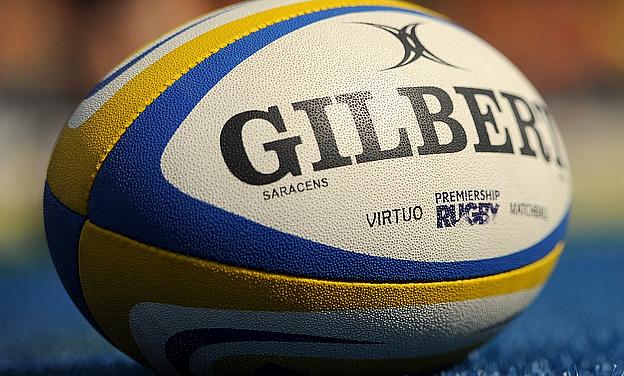 Premiership Rugby chiefs have confirmed changes to the league's salary cap from next season.

As expected, the base salary cap level will rise to £5.1million, plus £400,000 in home-grown player credits. This season's salary cap is set at £5million.

Each Premiership club will additionally be able to nominate up to two 'excluded players' whose salary is not included in the cap.

The changes were confirmed following a meeting on Wednesday of Premiership Rugby's chairman and shareholder group.

Premiership clubs can already nominate one so-called 'marquee player' in their squad, whose wages are excluded from the salary cap constraints.

For the 2015-16 campaign, a second marquee player can be recruited who is new to Premiership rugby next term and has not played in the competition for at least 12 months.

The home-grown player credits, meanwhile, apply to players who joined a club academy before their 18th birthday and have been with the club for more than two years.

Premiership Rugby say the emphasis is on further increasing the number of Premiership home-grown players.

"We are delighted to confirm the number of England-qualified players in Aviva Premiership rugby has passed 70 per cent for the first time, and we want to drive the numbers even higher," Premiership Rugby chief executive Mark McCafferty said.

"The increase in the base level of the salary cap will help our clubs to retain English talent.

"Also, the introduction of home-grown player credits helps the enviable production line that has been established from our academies to our Premiership squads and on to England.

"England and their clubs are getting stronger because of our commitment to the development of world-class England players in Aviva Premiership rugby. It is an essential part of our league and the strength of our system."

Explaining Premiership Rugby's thinking, McCafferty added: "The level of the salary cap is linked to central revenues which have increased significantly in recent years as a result of a new broadcast partner in BT Sport, new European revenues and the recent contract signed with our title sponsor Aviva.

"I think there is little alternative really, and there are some important changes," O'Shea said.

"Wages are accelerating all the time in France and Japan, and we want to keep home-grown players at home for as long as possible.

"These cap increases, yes they will allow us to improve squads, but they also won't give you too much leeway to make huge amendments to your squad.

"Hopefully, it will allow us just to keep competitive the whole time, retain what you've got and develop the young English players that don't stay for free."