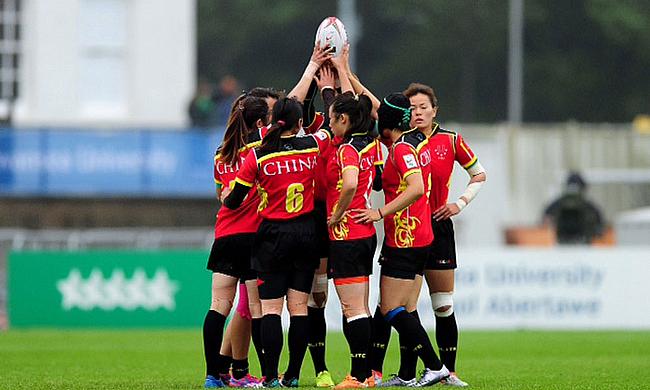 Most rugby players whether professional or amateur love their new season’s stash and playing kit. The top sports brands have longed sourced from China and today there is considerable technical innovation happening in Chinese garment manufacturing.

As a sport China is not normally associated with rugby. In mid-summer, Swansea University and BUCS hosted the World University Rugby Sevens and a Chinese team was part of the tournament.

This week the sports arm of Alibaba, Alisports reaffirmed its commitment to rugby and its links with the governing body, World Rugby. In April 2016 Alibaba founder, Jack Ma made it public that his organization was to work with World Rugby.

Alisports is going to invest US$100 million over the next 10 years in an effort to popularize rugby in China.This investment will be used to set up the first professional leagues and national sevens infrastructure.

10,000 universities and schools will be the spearhead to accelerate rugby as a mass participation sport in an effort to attract one million new players over five years.

The parent company is hugely successful and massively ambitious. They have announced plans to grow their entertainment interests including movie making and cinema. It is clear they know how to communicate and have substantial consumer databases. This will facilitate the recruitment of 30,000 coaches and 15,000 match officials by 2020. The company understand TV, web, digital and social media so its intention to launch a nationwide marketing program will be far reaching. The probability of success aided by Alisports having their own TV channels.

“Rugby is a great Olympic team sport with strong values, which is why we are so excited about its undoubted potential in China,” said Zhang Dazhong, CEO of Alisports in a statement issued by World Rugby.

“We have a great partner in World Rugby and together we will work tirelessly to promote the development of rugby in China with a goal of inspiring one million new players in five years. 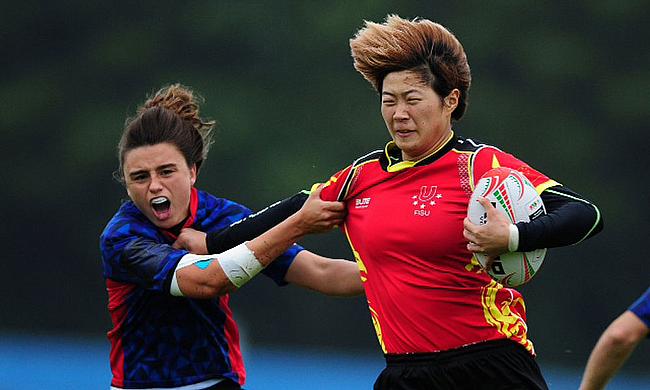 “With the support of World Rugby and a strong strategic plan, we believe that rugby in China will take off as an attractive, inclusive mass-participation sport of sportsmanship and character.”

“China is central to that mission and we are delighted to be announcing further details of our ground-breaking plans in partnership with Alisports and the China Rugby Football Association.

“Driven by a common vision, ambitious but attainable goals and an unprecedented investment program we are confident that we can build a strong and sustainable platform from which to ensure that China is in the best-possible position to become a major force on the international stage with strong men’s and women’s sevens and 15s teams, sustainable leagues, model development and participation programs and real major event hosting potential.” 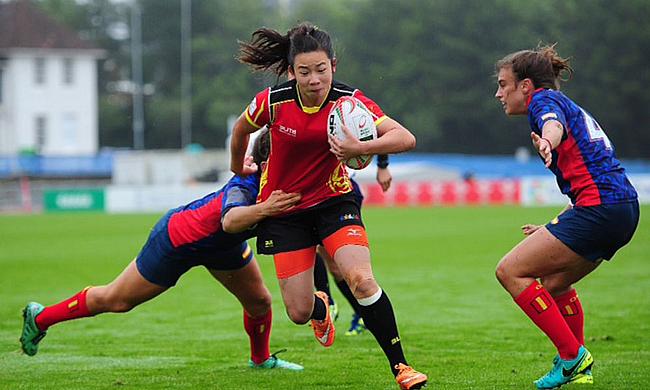 According to World Rugby, participation in the sport in China has increased by 40 per cent in the past year with 76,000 players. The experience at Swansea University during the summer of 2016 further emphasized the steps being taken to develop rugby union and rugby 7s in China. More information about this tournament can be found at www.wucrugby2016.com and http://www.bucs.org.uk

Encouragingly at Swansea the Chinese Women’s Rugby 7s team competed and started with a great win over Spain. Rugby Union in China has major backers and at TalkingRugbyUnion we cannot wait to watch the progress and support the work of Jack Ma, Brett Gosper and Zhang Dazhong.

Why is rugby not so popular in China?