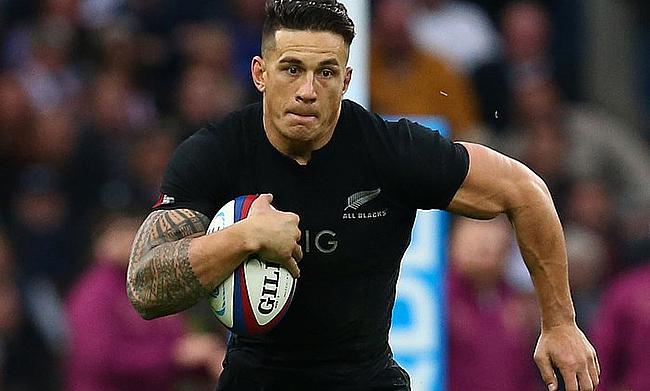 Tattoos to be cover up to avoid causing offence
©PA

The 2019 World Cup organisers have instructed players and fans to cover their tattoos during the showpiece event to avoid causing offence.

In Japan, tattoos have long been associated with Yakuza, the Japanese mafia and inked tourists are barred from traditional and communal hot springs or onsens.

To avoid causing offence, the players participating in the tournament has been asked to wear vest when they are in gyms or pools.

"When we raised it with the teams a year or so ago, we were probably expecting a frustrated reaction from them, but there hasn't been at all," he said.

"We have done a lot in the last year or so with the teams to get them to understand that.

"The idea of putting a rash-vest [shirt used for watersports on in the pool or in a gym, they will buy into as they want to respect the Japanese culture. We'll position it as self-policing."

"When any of our teams tour we endeavour to be respectful of the local customs and culture, and this will be no different when we visit Japan both this year and next year," Cass told Stuff.