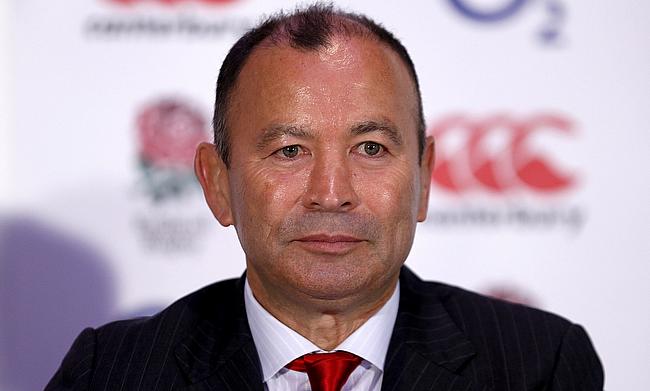 England will step up their preparations ahead of the 2019 World Cup as they are set to play four warm-up games before they head to Japan.

In their 2019 Quilter Internationals, the red rose team will face Wales and Ireland on 11th and 24th August respectively at Twickenham Stadium and will play a Test match for the first time in Newcastle' St James' Park when they face Italy on 6th September.

England will also play Wales for the second time on 17th August in an away fixture in Cardiff.

“These Quilter Internationals will be extremely important to the squad’s final preparations before we head out to Japan," said Jones.

"It is great news to be able to take England to another part of the country and Newcastle will be fantastic hosts like they were for the matches here in 2015. We will look forward to playing in front of a great Northern crowd.”

The game in Newcastle will be the first time England will play a Test outside the traditional Twickenham Stadium since their 2015 World Cup fixture against Uruguay that saw them take the field at Manchester City’s stadium.

Meanwhile, managing director at Newcastle United Lee Charnley is looking forward to the opportunity of hosting England before the showpiece event in Japan.

"We are excited to have brought another high profile rugby event to St. James’ Park and to the city, and look forward to hosting Eddie Jones and his team before they embark on their trip to Japan".

England are grouped alongside France, Argentina, United States and Tonga in Pool C and will begin their campaign on 22nd September in Sapporo.