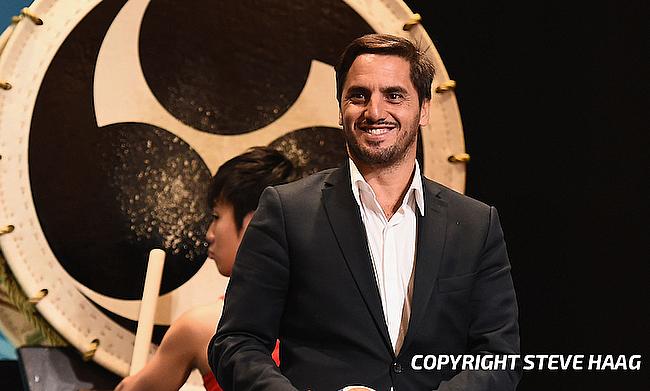 Pichot has challenged Sir Bill Beaumont, who was seeking an extension after being voted as the chairman of the governing body in 2016.

Beaumont has already received the support of the Six Nations unions while Rugby Europe too recently backed the former England skipper to remain in the post.

Meanwhile, Pichot is expected to receive the backing of the SANZAAR countries with Impey confirming that the New Zealand board had voted for the 45-year-old.

Impey, who is also the chairman of SANZAAR said they are hoping for a change of leadership after the concept of Nations Championship was withdrawn following the opposition from Northern Hemisphere teams.

"We have felt dissatisfaction over the lack of progress over the last few years over a range of issues, whether they be the Nations Championship, emerging nations, issues around eligibility, rule changes," said Impey.

"While we've got great respect for Bill Beaumont as an individual, this has become an issue where there has been a lot of self-protection from existing players versus those of us, particularly the SANZAAR nations, who want to see the game grow.

"That's why we have supported (Pichot). If you look back over many years World Rugby has been very frustrating from a New Zealand perspective."