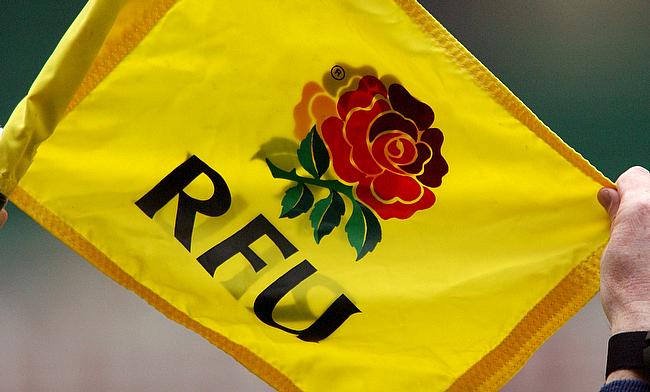 All domestic competitions including Gallagher Premiership have been provisionally suspended
©PA

The Rugby Football Union has announced that all the domestic competitions in England have been provisionally suspended at least until 14th April due to the outbreak of coronavirus.

The decision follows after government's announcement to avoid mass gatherings and non-essential travel in and around the country.

"The decision has been taken in the interests of players, coaches, referees, volunteers, supporters and the wider rugby union community," read a statement from RFU.

"Where possible, players at all levels are encouraged to maintain their own personal fitness and keep active during this time, while following government guidelines about safe distance and safe exercise environments.

"The RFU will continue to review and monitor government advice and will provide detailed updates on the impact to the season in the coming weeks."

The sport at both community and professional levels including club training, league and cup matches have been provisionally suspended.

With 13 rounds completed in the Gallagher Premiership, Exeter are at the top of the table with a five-point lead over second placed Sale Sharks while Bristol Bears and Northampton Saints are at third and fourth respectively.

"We are sorry to tell our fans that we will be postponing our season for five weeks, in line with today's advice of Prime Minister Boris Johnson, which confirmed that the Government would no longer support mass gatherings," read a statement from Premiership Rugby.

"The safety of our fans and staff is our first priority, and we would like to wish all of those who are affected our heartfelt best wishes and a very speedy recovery.

"We'll continue to work closely with DCMS and Public Health England, and to follow the advice of medical experts, and work with our clubs to help them to support their own wider communities at this time."