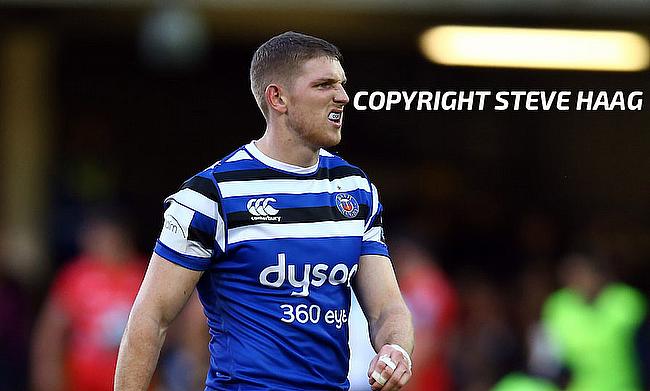 England coach Eddie Jones has named uncapped Bath fullback Ruaridh McConnochie in the 31-man squad for the Rugby World Cup that kicks-off in Japan next month.

Having converted from sevens game to the XV, the 27-year-old had an impressive season for Bath and is the only uncapped player in the squad. Lewis Ludlam, Jack Singleton and Willi Heinz, who made their debut in the recently concluded game against Wales at Twickenham last weekend are also part of the squad.

Piers Francis has been preferred over Ben Te'o but Charlie Ewels misses out. Brad Shields has been left out as he recovers from injury while Dan Cole makes the cut at tighthead in the squad captained by Owen Farrell.

“Today is another step in the progress towards the Rugby World Cup,” said Jones.

“We have taken the decision to go early because of what we learned from previous campaigns.

"We want the squad to know early and now we can get on and be the best prepared England side there has ever been, ready to win the World Cup.

"But as we know the World Cup is an incredible tournament where opportunities can present themselves and all those players who have missed out have been told they have to be ready.”

England will face Wales, Ireland and Italy in the warm-up games before they kick-start their World Cup campaign on 22nd September against Tonga in Sapporo.