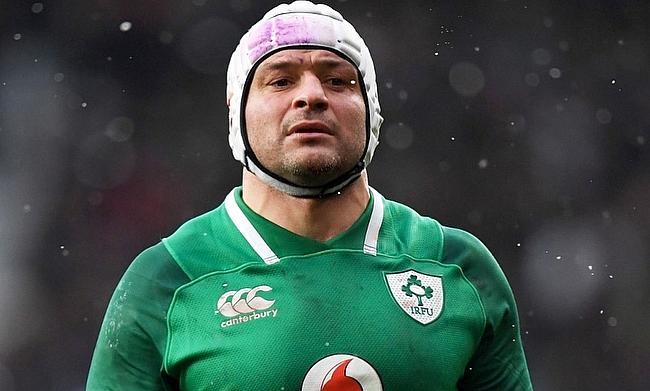 Rory Best will lead Ulster on their trip to Edinburgh
©PA

Ulster have received a much-needed boost with Ireland skipper Rory Best set to lead them for the upcoming Pro 14 clash against Edinburgh at BT Murrayfield Stadium.

Best will be accompanied at front row by Academy prop Tom O’Toole, who will make his senior debut while Matthew Dalton will team up with Iain Henderson.

Matthew Rea and Nick Timoney start at blindside and openside respectively, with Jean Deysel slotted at number eight. John Cooney and Johnny McPhillips will retain their half-back partnership while Jacob Stockdale and Louis Ludik are set to feature on the wings.

There could also be possible debuts for Tommy O’Hagan, and Angus Curtis from the bench as Ulster look to close the gap with the third-placed Edinburgh when they take on the Scottish regional side on Friday.