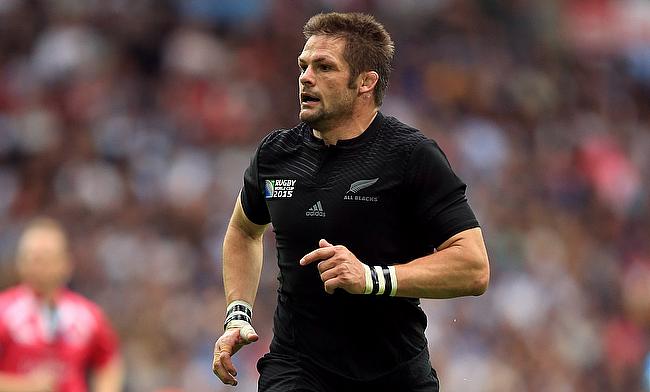 New Zealand legend Richie McCaw and France's Jessy Tremouliere have been named the World Rugby's Men's and Women's players of the decade respectively.

A voting was conducted for the most influential men's and women's 15s players between 2010 and 2019 with McCaw, who led the All Blacks to 2011 and 2015 World Cups topping the chart. He was also most-capped player in the World with 148 before was surpassed by Wales skipper Alun Wyn Jones recently.

"To be able to get an award like this is pretty humbling," said McCaw.

"When you're in a team sport you rely on a good bunch of team-mates around you to have any sort of success, so I guess I was lucky for that. And, probably quite lucky (because) I only played half the decade."

Tremouliere had represented France in 2014 and 2017 Women's World Cup and was named the player of the year in 2018.

Jamie Heaslip's try for Ireland during the Six Nations clash against Italy in 2016 was named the best men's try of the decade while Woodman won the award for the women's 15s best try.

The team of the decade also features McCaw in back row that also has David Pocock and Sergio Parisse while New Zealand combo Sam Whitelock and Brodie Retallick are at second row and Owen Franks along with Bismark du Plessis and Tendai Mtawarira.

Dan Carter has been slotted at fly-half and Conor Murray form half-back partnership while Ma'a Nonu and Brian O'Driscoll at midfield and Bryan Habana along with George North positioned at wings. Ben Smith of New Zealand has taken the fullback position.