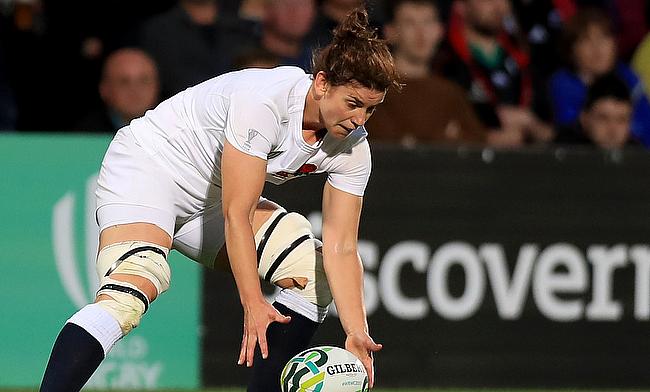 The draws for the 2021 edition of Rugby World Cup scheduled to be played between 18th September and 16th October has been revealed.

The European qualifying tournament, which is due to feature Italy, Ireland, Scotland and an unconfirmed fourth team. The winner will book a place in the World Cup with the runner up set to feature in the qualifiers.

Defending champions and five-time title winners New Zealand, who are also hosting the tournament are grouped in Pool A along with Australia, Wales and the winner of the qualification tournament.

The final group will see two-time winners and Grand Slam winners England along with France, South Africa and Fiji.