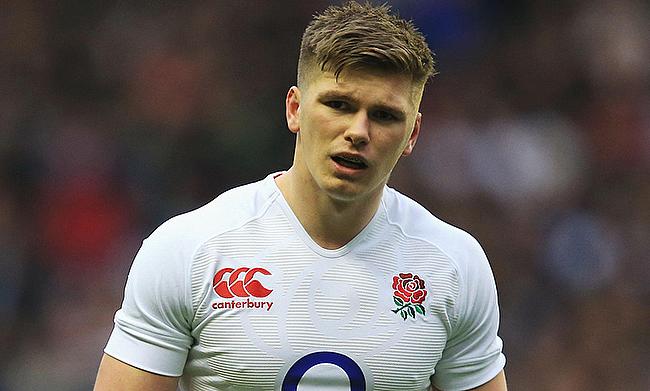 Wales came up with a four-try performance as they defeated England 40-24 to maintain their unbeaten run in the tournament but the match had a couple of controversial calls from referee Gauzere involving the opening two tries from Wayne Pivac's men.

First it was Josh Adams, who grabbed a crossfield kick from Dan Biggar to dot down in the 16th minute when the England players were not ready and even had their water carriers on the field when the referee blew the whistle.

"I think we have to be transparent and rather than let things get worse, we should say what we think," Jutge told Midi Olympique.

"In that match, there were two unfortunate incidents that weren't simple to manage. Pascal Gauzere admitted as much himself on the phone to me on Sunday morning.

"From the time when the referee says 'time on', the game can resume, but it was down to him to ensure that England had had enough time to reorganise themselves because he was the one who'd asked the captain to address his players."

The second saw Louis Rees-Zammit appeared to have knock-on a pass from Adams which resulting in Liam Williams scoring a try. Following a consultation with TMO, referee Gauzere awarded five points to Wales much to the dismay of England.

"The Wales winger did not have the ball under control and it fell forwards on to his thigh. This notion of losing control doesn't appear in the current laws, which is why the situation lends itself to confusion. The reality is that if he'd blown up for a knock-on for that, nobody would've had an issue with it," added Jutge.

"This is one of the strange effects of TMO, as there's sometimes a tendency to look at too many things under the microscope. "You have to strike the right balance and a simple decision involving common sense would have sufficed in this case.

"There was a loss of control and the ball went forwards, so it was a knock-on. Pascal watched it back on Sunday morning and he's the first person to admit that.

"This doesn't take anything away from the fact that he remains an excellent international referee."

Earlier, Eddie Jones slammed the decisions from the referee but England opted against lodging a formal complaint to World Rugby.