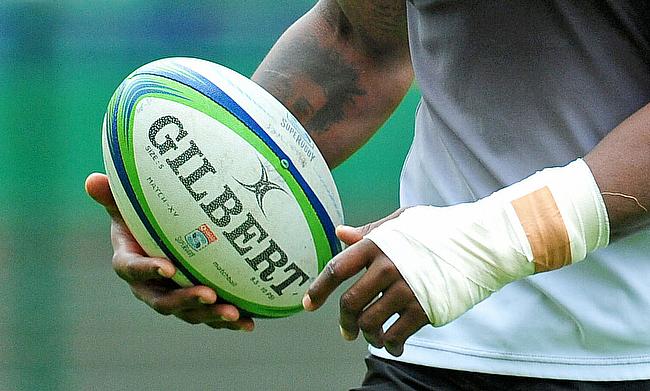 Super Rugby 2020 season is currently on a suspension
©PA

The tournament has been on a suspension since March following the pandemic coronavirus and any resumption isn't likely any time soon unless the situation improves.

Earlier, SANZAAR chief executive Andy Marinos believes Super Rugby could be played simultaneously with the Rugby Championship in August to minimize the damage and Thorn is hoping for an official announcement so that the players and clubs are prepared for it.

“I guess we’ll see where it all gets to, at some stage it’d be good to have some closure if it’s not going to go on because a heck of a lot’s been put in and now you don’t know where it’s going,” he said.speaking to Reds Radio podcast.

“There needs to be…at some stage, either we know we’re playing on and ripping in or some sort of (call that) this is done for a bit and we refresh, just get away from the footy for a bit and then you can be ready…for the next challenge.”

With NRL and AFL already working their way towards resumption, Thorn is hoping for some rugby to be played this year.

“Where does this thing go? I’m not sure – it’d be great to think we can play again – you look around the world thought and it’s pretty serious,” said Thorn.

“I don’t really know but I’m sure Rugby Australia and SANZAAR and all sort of stuff they’ll all have their models of whether things can go on or not.”