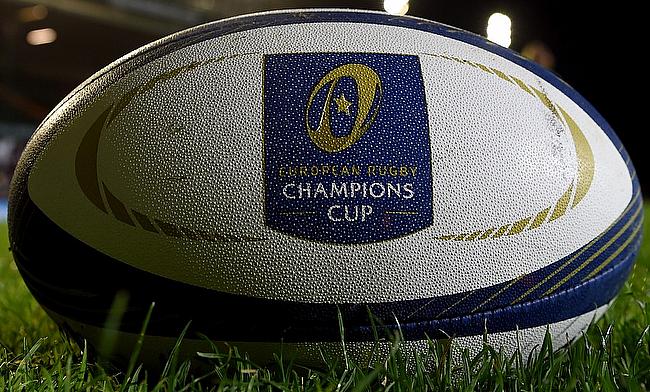 The game will be played at Ashton Gate on Saturday
©PA

The Heineken Champions Cup final between Racing 92 and Exeter Chiefs will go as per the schedule after the French side had no positive Covid-19 results in the latest round of testing.

The game scheduled to be played on Saturday at Ashton Gate was in doubt after nine positive cases were reported in the Racing 92 camp earlier in the month.

Following a self isolation, the Racing 92 players moved to Corsica training base and now have been cleared to play along with Exeter Chiefs, who are also free from novel coronavirus.

“We have had formal confirmation that neither finalist club has returned a COVID-positive test and that there is no risk to the match, which goes ahead,” a statement by competition organisers EPCR read.

Racing 92 fly-half and Scotland international Finn Russell said the club is focussed on the game despite setback.

“It’s been good. The weather has been quite nice. It’s a nice hotel. It’s good for us to be away and to stick together as a team in the build-up to the final,” he said.

“Everyone is obviously very focused on the final and you can have a lot more interactions with each other, whether it’s small meetings or conversations about the final and training here.

“When you’re back in Paris you would be in and out of the training centre and your house.

“It’s been different. The start of this week has maybe not been 100 per cent but in the current climate we can’t complain too much. We’re in a hotel, we’re in a bubble."