Queensland confirmed as venue for remainder of Rugby Championship 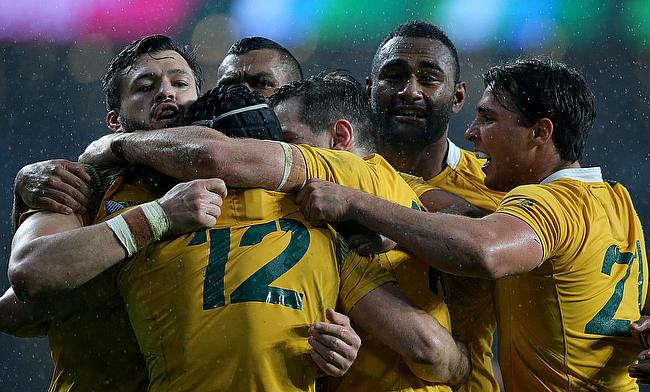 The Rugby Championship is set to continue as SANZAAR has confirmed Queensland will be the venue for the remainder of the competition.

With New Zealand pulling out of Perth game against Australia and the home matches against the Springboks due to Covid-19 restrictions, the tournament organisers were considering various options of playing the rest of the competition in Europe or South Africa but the member unions and SANZAAR now have opted to play in Queensland, which is largely coronavirus free, after getting necessary approvals from the local government.

"Everyone is on the same page, thankfully, and aligned to making sure this Rugby Championship is a success," said Rugby Australia chief executive Andy Marinos said in a video call.

"There's without a doubt an impact because we've lost a huge opportunity in terms of the budgets and the P and L's (profit and loss) presented for some of the games that would have taken place in New Zealand," said Marinos.

"Our costs have increased as we have expected with the quarantine and the additional requirements around that."

Meanwhile, the third Bledisloe Cup game which was originally scheduled to be played on 28th August is now expected to play on 4th September in Perth with a confirmation expected in the "next 24-48 hours" according to Marinos.

According to the new schedule, the third round will see New Zealand will be facing Argentina while Australia will host South Africa at Gold Coast on 12th September. The teams will head to Brisbane for the fourth round which will be a reverse fixture scheduled on 18th September.

Townsville will host the fifth round on 25th September with Australia facing Argentina along with the encounter between New Zealand and South Africa before the sides return to Gold Coast for the final and sixth round on 2nd October.