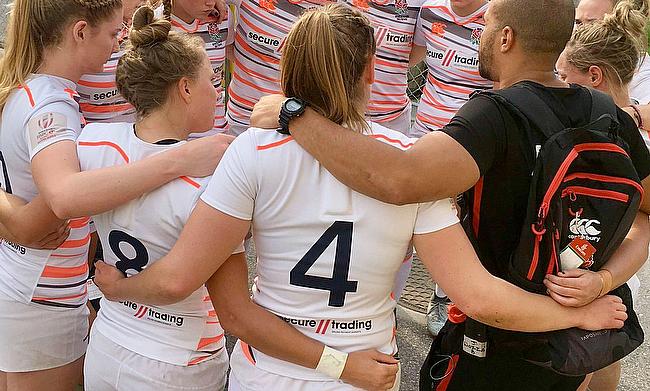 The 2021 edition will be played in New Zealand
©PA

World Rugby has confirmed a qualification pathway for the teams to make it the 2021 edition of Women's Rugby World Cup scheduled to be played in New Zealand.

South America: A WRWC 2021 qualification competition will be held in 2020. The winner will progress to a play-off between the second-placed team from the Africa regional tournament to determine the fourth team to compete in the Repechage.

The final team to qualify for WRWC 2021 will be decided via the new Repechage tournament, which will take place in 2020. The tournament will comprise of the second placed teams in the Asia, Europe and Oceania regional tournaments and the winner of the play-off between South America and second-placed team from the Africa regional qualifier.

“We are committed to accelerating the development of the women’s game at international level. Last year we announced significant remodelling of the Women’s Rugby World Cup format to ensure that the competition continues to be as competitive as possible, while also continuing to engage fans worldwide," said World Rugby chairman Sir Bill Beaumont.

“The introduction of a new qualification pathway and Repechage tournament for the first time in the tournament’s history, is another significant and exciting step forward, that will offer more unions an opportunity to qualify for the World Cup in 2021.”