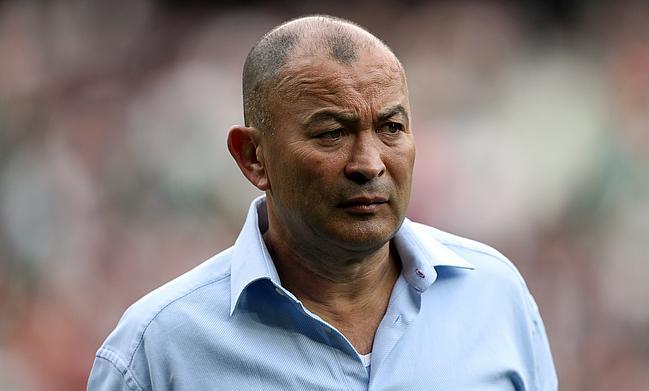 After 40 days of compelling rugby, it all comes down to England against South Africa in the World Cup final on Saturday.

Last weekend’s sensational performance from England saw them eliminate the reigning world champions New Zealand whilst Wales were unable to reach the final for the first time in their history as they were narrowly beaten by the Springboks.

Now, it all boils down to the number one ranked side in the world against this year’s Rugby Championship winners.

England last faced the Boks in the summer of 2018 with Rassie Erasmus’ side winning the series 2-1 in South Africa and since then, both teams have really shown their credentials to win the sport’s biggest prize.

The development of both sides over the last 16 months has seen them reach the final in Yokohama and the work Eddie Jones and Erasmus have done has left one of them on the brink of greatness.

England and South Africa certainly have a bright future ahead and Saturday’s final could be the start of something special for either side as they look to wrestle with New Zealand to become the standout side in world rugby.

Before the bigger picture, though, the World Cup final takes centre stage. England will come into the match as favourites after their dominating win over the All Blacks, but this South Africa side know how to get the job done. It should be fascinating in Yokohama.

To find out more about PureVPN and how you can watch the Rugby World Cup Final 2019 from wherever you are, take a look at this simple guide: https://www.purevpn.com/stream-sports/watch-rugby-world-cup-live