Players to watch out for in Six Nations 2018

England will be hoping to clinch the Six Nations title for the third consecutive time as the 2018 edition is set to kick-off from 3rd February. Here are the top six players, who might create an impact in the upcoming high-profile tournament. 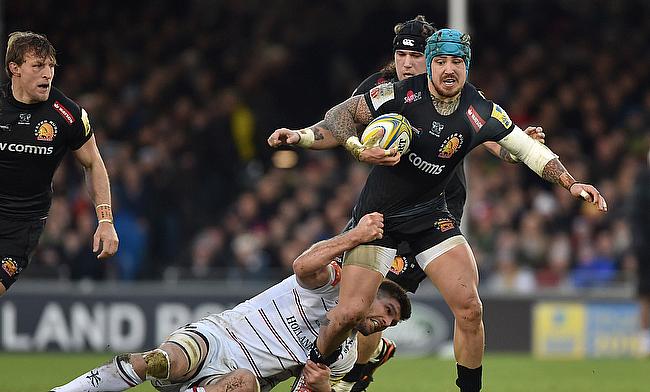 Eddie Jones has named Exeter’s powerful wing among his “inside backs” for his Six Nations squad. The ever-savvy England boss Jones could just as easily have indulged in a spot of kidology as to have opted to deploy one of his top talents in a new role. Cornishman Nowell has all the attributes to switch to centre, and Jones may be seeking a different dimension to his backline while missing Wasps’ playmaking wing Elliot Daly. 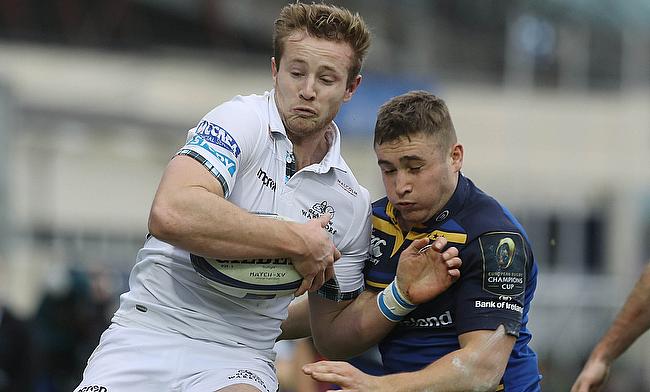 The latest backline talent off Leinster’s production line, Larmour is another utility operator who can carve open defences across a number of roles. Full-back has proved his most dangerous deployment to date in an impressive breakthrough campaign for the 20-year-old. Appears well equipped to thrive amid head coach Joe Schmidt’s revamped, more expansive attacking blueprint. 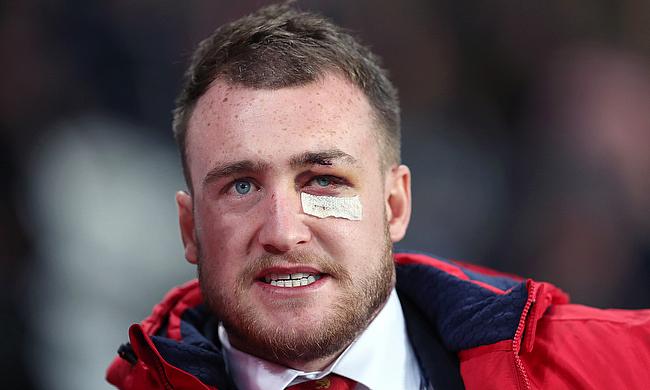 The Glasgow full-back endured a miserable British and Irish Lions tour to New Zealand, put out of commission in the early throes after hurtling head first and accidentally into Conor Murray’s elbow. His broken cheekbone put paid to a tour of some promise, with the Lions coaches lamenting his enforced absence as much as the 25-year-old himself. Now back to full fitness and form, the daring counter-attacking talent will be itching to stretch defences from first to last. 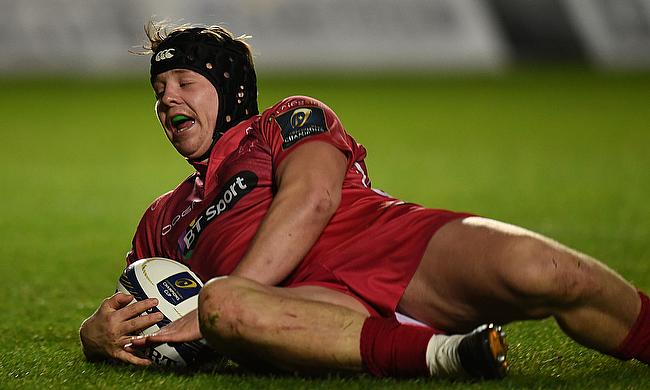 The silver medallist from Team GB’s Rugby Sevens run at Rio 2016 has finally earned his first call-up to Wales’ senior 15-a-side squad. The 27-year-old flanker is the scourge of breakdowns across Europe at club level, and could well now have the chance to transfer that specialism to the game’s top arena. 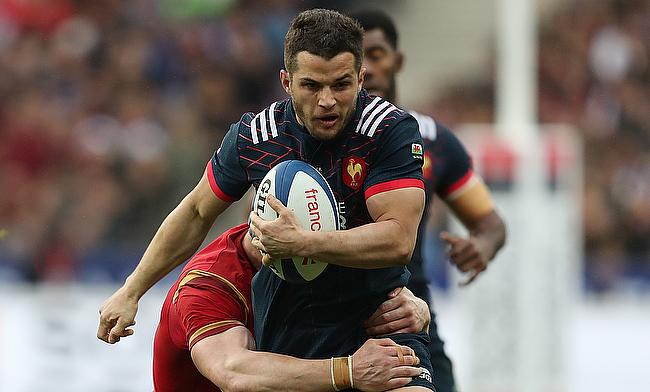 Another full-back of some attacking prowess, Dulin comes to represent a reasonable barometer of the always turbulent Les Bleus’ performances. If the Racing 92 man is in full flowing form with ball in hand, it is a fair bet the French are on fire. Despite the switch in coach from Guy Noves to Jacques Brunel, nothing changes – France will live and die by the desire and accuracy of their forward pack. If their flyers behind the scrum have plenty of front-foot ball however, then Dulin could inflict some serious damage on his rivals. 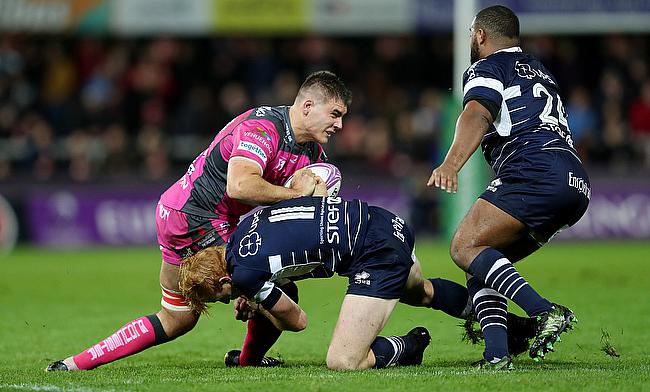 Jake Polledri, left, has his fine form at Gloucester to thank for his selection for Italy
©David Davies/PA

The fast-improving Gloucester flanker has earned his first call-up to Conor O’Shea’s Italy squad for this year’s Six Nations and has a fine chance of forcing his Test debut. English-born Polledri qualifies for Italy through his father Peter, who made more than 500 appearances for Bristol as a back-row forward. The 22-year-old has shone since making the jump from Hartpury College to Gloucester’s senior ranks, and now has the opportunity for another big stride forward.