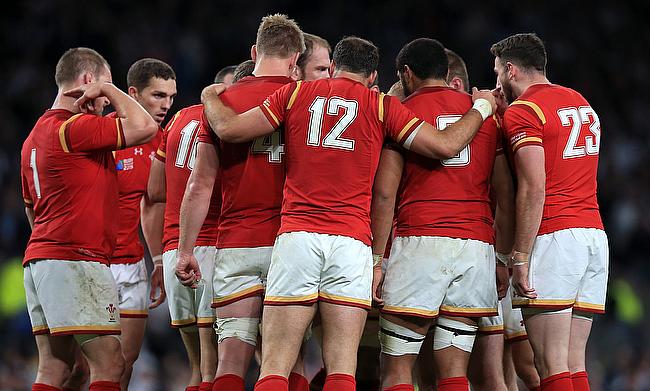 Welsh Rugby Players' Association has confirmed that the players in the four regions will take a 25 per cent cut in the salary following the pandemic coronavirus.

According to the agreement between WRPA and Welsh rugby's Professional Rugby Board the cut in wages will be backdated to 1st April and will be for three months. This reduction in salary will not be applicable to players with annual remuneration of £25,000 or less.

Chief executive of the WRPA Barry Cawte said the players are pleased to contribute to the sport in these unprecedented situation that saw the remainder of the Pro14 season and other competitions cancelled.

"The WRPA exists to look after the welfare of players, but it is clear that extraordinary times call for measures such as those agreed this week," said Cawte.

"I can only say how proud I am of our members, who from the beginning expressed a desire to do whatever was needed to help protect the games and their colleagues."

Meanwhile, PRB chair Amanda Blanc said all options were considered before the final decision of a cut in salary was arrived.

"For our professional players in particular this has been a really tough decision, they are at the very sharp end of our business, but they are also our biggest cost,” she said.

“But they are in the midst of short careers, many in the prime of those careers and we are asking them to make a financial sacrifice that they won’t have planned for.

“We explored a range of options, including deferment of pay, but have agreed on a reduction once all the relevant information and scenarios were considered.

“They have accepted that this is being done out of necessity, because we want to be in position to immediately resume when current circumstances subside.

“We are extremely grateful to the WRPA and its members for their exemplary attitude during our recent conversations and are delighted to see our players continue to be an inspiration to us all.”