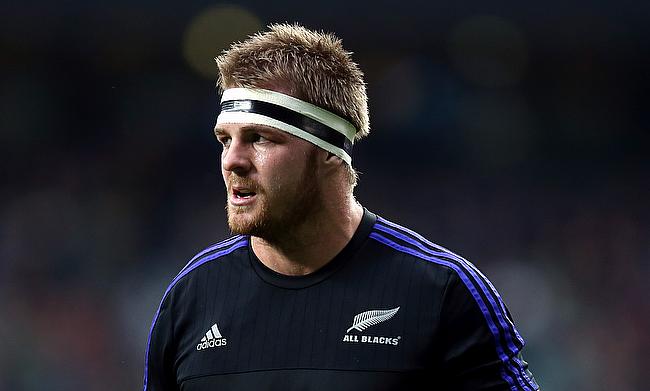 Cane sustained the injury during the recently concluded game against Chiefs where he was replaced in the 67th minute and now will undergo a surgery next week.

He will now be out of action for up to six months which will see him miss New Zealand's games against Italy and Fiji in July and also a part of the Rugby Championship tournament.

"I’m looking forward to getting into some rehab post-surgery and doing that really well, so I am coming back in good shape for the end of the rugby season, whatever rugby that maybe.

“In the meantime, I will be supporting the Chiefs boys and doing whatever I can to keep them continuing to move in the right direction.”

New Zealand head coach Ian Foster expressed disappointment on the news and wished him good luck for a successful surgery.

“We are all disappointed for Sam, but we have full faith in the medical team around him and we wish him well for his surgery and rehabilitation.

“As All Blacks captain, he will still play a key role in our planning for the 2021 season, and we look forward to him returning to the footy field once his rehab is complete.”